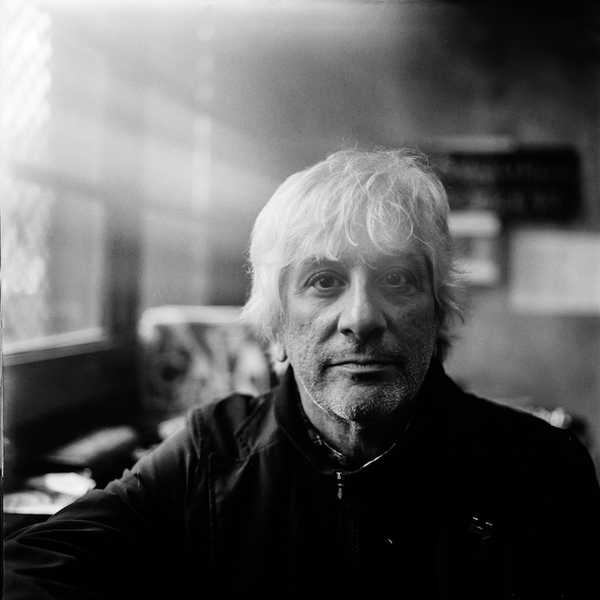 Lee Ranaldo plays a free solo Rough Trade in store with signing after on September 14th to celebrate his new album, Electric Trim (out 9/15 via Mute).

Lee Ranaldo has announced details of a brand new album, Electric Trim, out on September 15, 2017

The nine-track album marks a return to the Mute family for Ranaldo, who says: “I’m so excited about this record, it represents new developments and directions for me and I can’t wait to hit the road and play this music live. I’m also so pleased to partner with Mute for this release – it’s like a homecoming of sorts as Sonic Youth’s early records were released on Blast First / Mute. To me Mute has always been a true artist’s label, concentrating first and foremost on the music. I can’t wait for everyone to hear this music.”

Electric Trim was recorded in New York City and Barcelona in collaboration with producer Raül “Refree” Fernandez and extends the work of Ranaldo's solo canon, the most recent being his 2013 album, Last Night On Earth.

Through his collaboration with Fernandez, Ranaldo moves into some rich new sonic territories and production techniques, experimenting with electronic beats and samples alongside live players.

Ranaldo is a co-founder of Sonic Youth, a visual artist, producer and writer. In addition to Fernandez, he worked with several special guests on Electric Trim, including Sharon Van Etten who sings on six of the tracks and duets on “Last Looks” and Kid Millions (aka Man Forever) as well as longtime friend and collaborator Nels Cline (Wilco). In addition, the album features Ranaldo’s band The Dust (fellow Sonic Youth member Steve Shelley, guitarist Alan Licht, and bassist Tim Luntzel).

Ranaldo collaborated with award-winning New York author Jonathan Lethem (Motherless Brooklyn / The Fortress of Solitude) for lyrics on six of the songs. The American artist Richard Prince, who previously painted the sleeve for Sonic Youth’s 2004 album Sonic Nurse, created the artwork for the album.