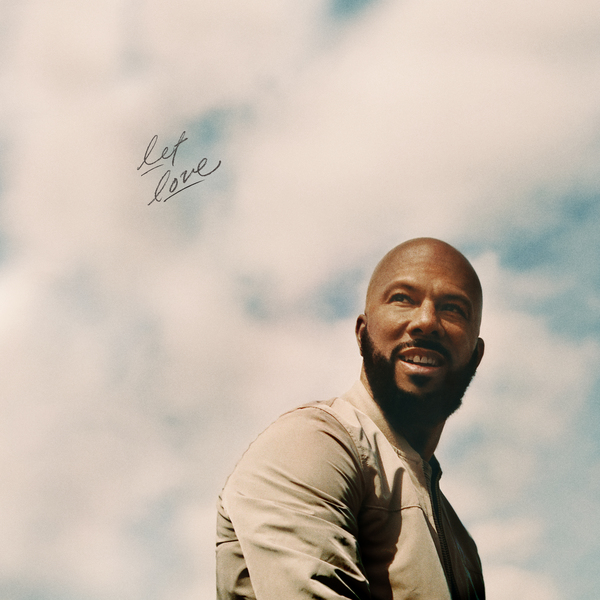 Common will stop by Rough Trade NYC for a signing of his new 'Let Love' album (out 10/11 via Loma Vista), on October 14th. Purchase the LP or CD from this page to secure one of the very limited spots to attend.

Common is an artist, actor, activist and, most recently, a New York Times best-selling author with the release of his latest memoir "Let Love Have The Last Word." With a storied career spanning three decades, his work has been recognized with numerous GRAMMY® Awards, as well as an Emmy® and an Academy® Award for the song "Glory" which he co-wrote and performed with John Legend. He recently finished work on a new album that is slated for release later this year.