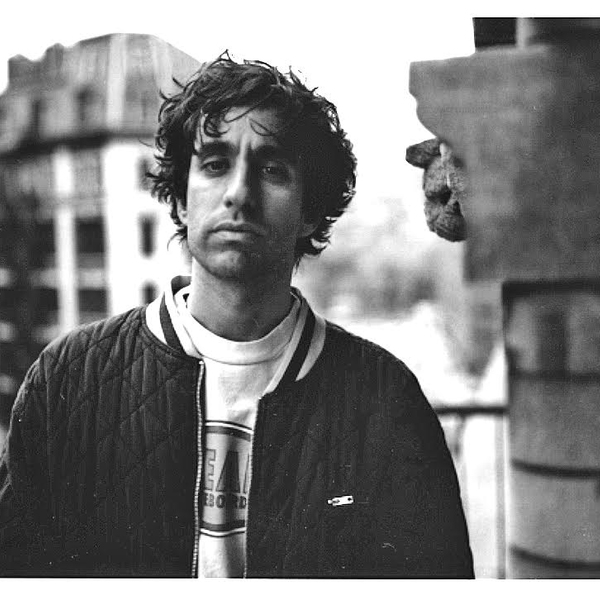 Join us for a conversation between photographer Glen E. Friedman and Fugazi's Guy Picciotto, moderated by Vol. 1 Brooklyn's Jason Diamond.

GLEN E. FRIEDMAN, one of the most important photographers of his generation, is known for his influential and iconic images of rebellious artists from classic skateboarding, punk, and hip-hop cultures. As a true artist his process was much more incendiary than it was documentary. Friedman, first published at the age of fourteen, has produced over 100 record covers, countless magazine pages, and almost a dozen books, including DogTown: The Legend of the Z-Boys and Keep Your Eyes Open. His work is now included in a number of notable international collections, including the Metropolitan Museum of Art and the Smithsonian Institution.

GUY PICCIOTTO is a musician originally from Washington DC – he is best known as a guitarist and vocalist for the bands Fugazi and Rites of Spring but has also played in various other groups including One Last Wish and Happy Go Licky.

More recently he has collaborated with the filmmaker Jem Cohen on
film/live music productions including “We’ve Got An Anchor” and
“Gravity Hill: Sound and Image”.

He worked extensively with the late Vic Chesnutt as a guitarist on the
“Northstar Deserter” and “At The Cut” albums/tours.

He has also worked as a Producer on numerous recordings for such
artists as Blonde Redhead, The Gossip, The Downtown Boys, The Make-Up, The Blood Brothers, The Casual Dots and Xylouris White.