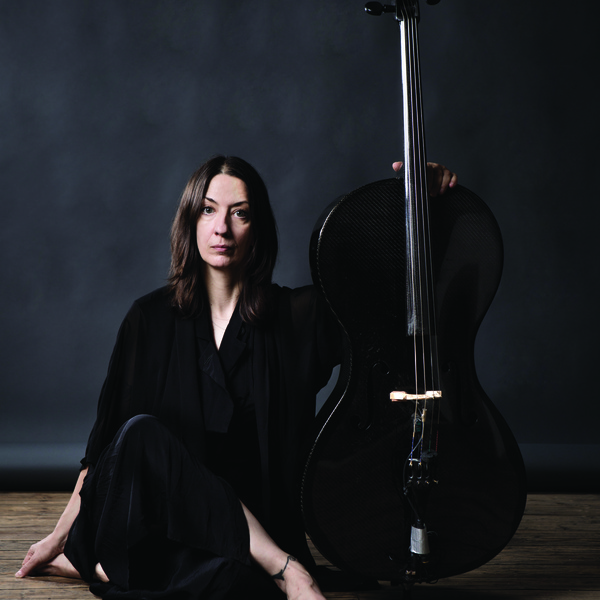 As a part of our Leaf Label Focus, join us on the shop floor at 7pm on Wednesday, June 27th for a free in-store performance from New York City-based cellist and composer Julia Kent.

After years of recording and touring, first as a member of the cello band Rasputina, then with the Mercury Prize–winning Antony and the Johnsons, Canadian-born, New York City-based cellist and composer Julia Kent began to create her own music, using layered and processed cello, electronics, and found sounds. She has released four solo records, the most recent being Asperities on UK label Leaf, and has toured as a solo artist throughout North America and Europe, including appearances at Primavera Sound, Meltdown in London, the Reeperbahn festival in Hamburg, Unsound in New York City, CTM in Berlin, and Mutek in Montreal. In addition to her albums, she also composes music for film, theatre, and dance.