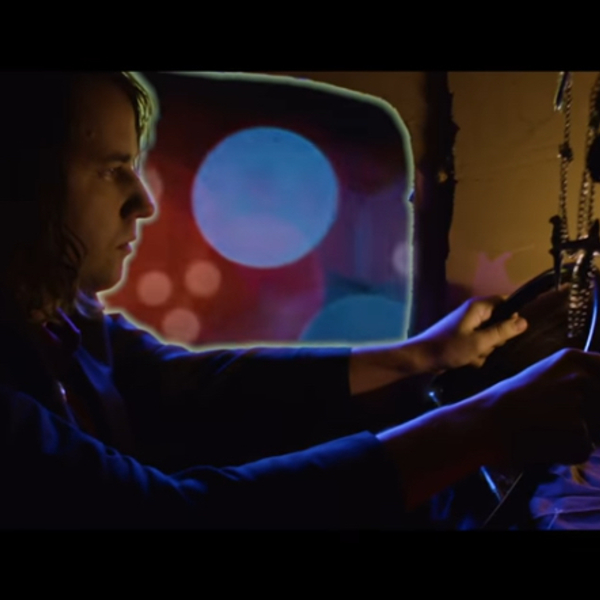 On the eve of the closing of Kevin Morby's 'Oh My God' The Film: The Room, we invite folks to join us for a final screening followed by a signing with the artist himself.

Please note: the space is small so we ask that everyone purchase from the page for entry.

Kevin Morby's new concept record 'Oh My God' was written from the spiritual perspective of someone who does not believe in any one god. 'Oh My God' The Film: The Room explores a visual companion to Morby’s album of the same name. This includes a physical portrayal alongside projected footage released under the 'Oh My God' collection. All are invited to interact and experiment with the ethereal elements associated with The Film, and, if you're feeling prophetic, even write and mail Kevin a postcard. Come visit 'Oh My God' The Film: The Room at Rough Trade from Apr 13 (Record Store Day) to May 31. Kevin Morby’s Oh My God is out April 26 on Dead Oceans.