Presented by The Flaming Lips 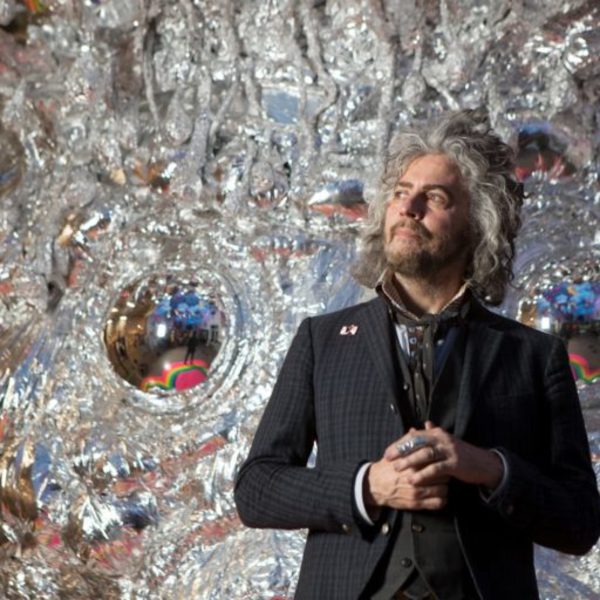 The Flaming Lips present A King's Mouth: An Immersive Installation

Kicks off Record Store Day with signing with Wayne Coyne

Free and All ages

The King's Mouth had been an interactive party staple of The Womb (created by The Flaming Lips in Oklahoma City) since 2011. It made it's public debut at The American Visionary Art Museum 4 years later in 2015 and was featured in Meow Wolf in 2018.

The King's Mouth's Immersive, hypnotic story is a fun adventure for the whole family. It's LED strands and surround sound music make it a unique and enlightening experience.

The story of The King's Mouth is exhibited in a series of fourteen original works of art by Wayne Coyne and is accompanied with creative toys, t-shirts, and an album of music and songs written and performed by The Flaming Lips.

Come visit the Kings Mouth at Rough Trade through May 20th.