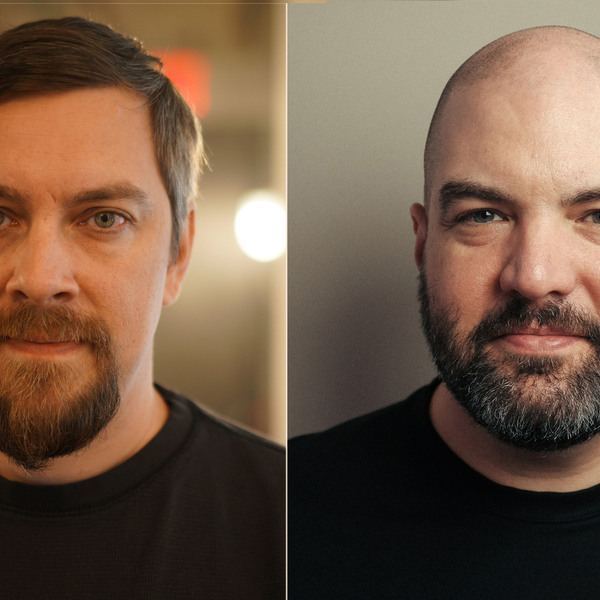 Matt Morton wrote, orchestrated, performed, recorded, and mixed the music for 'Apollo 11’ using only instruments and effects that existed at the time of the mission in 1969, including a Moog IIIc modular synthesizer, a Mellotron, a Hammond Organ, Binson and Echoplex tube echoes, and the orchestra. He is best known for his scores for the Emmy-winning 'Dinosaur 13', 'The Last Steps', and 'The Beauty of the Fight'. He is the founder of the music production company Studio 651 Ltd., and he lives in Columbus, Ohio with his wife Jen.

Todd Douglas Miller is best known for his award-winning films Apollo 11 and Dinosaur 13. Apollo 11 premiered at the 2019 Sundance Film Festival where it won a Special Grand Jury Prize for Editing. The film was the recipient of the 2019 Stephen Hawking Science Communication Medal. Dinosaur 13 premiered at the 2014 Sundance Film Festival and went on to win an Emmy Award. His other films include Gahanna Bill, Scaring the Fish, and The Last Steps. He is the founder and co-owner of Statement Pictures, based in Brooklyn, NY, which produces feature films and documentaries. He was born in Columbus, OH, and lives in Brooklyn, NY with his wife and three children.