in conversation with Erin McKeown 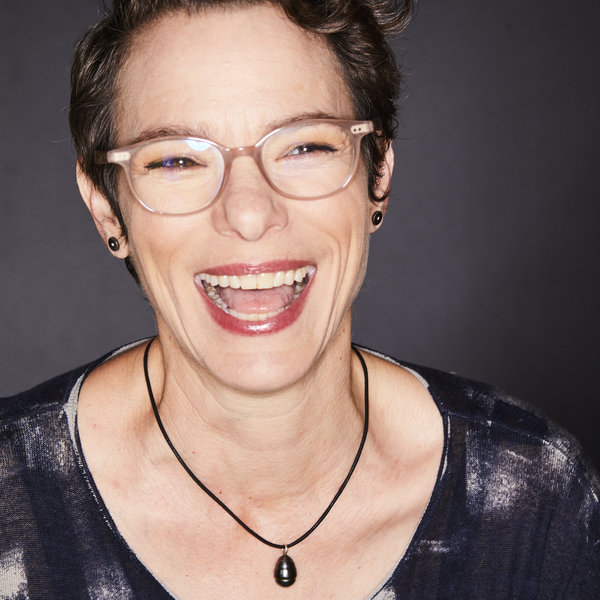 Join author Nancy Baym in conversation with Erin McKeown on Tuesday, October 2nd at 7pm in our Sonos Room as they discuss the release of Baym's book Playing to the Crowd: Musicians, Audiences, and the Intimate Work of Connection.

Musicians and audiences have more ways to connect than ever before. This can build bonds of affection, heighten intimacy, and maybe even make a musical career sustainable. On the other hand, when intimacy becomes the commodity, the work of music and fandom changes in ways that aren't always for the best. What does "work" mean when you're selling your self as much as your art? How should fans behave when they can reach the artists they love so easily? Join author Nancy Baym and musician Erin McKeown as they delve into these questions and more in a discussion of Baym’s newest book, Playing to the Crowd: Musicians, Audiences, and the Intimate Work of Connection.

A pioneer in the study of online culture, Nancy Baym is a Principal Researcher at Microsoft in New England and Research Affiliate in Comparative Media Studies and Writing at MIT. Her work reveals the subtle and pervasive ways people make sense of new communication technologies and weave them into their everyday lives.

Trained in interpersonal and mass communication, she began researching online community at the start of the 1990s when she still had to explain the concept that networked computers were used for conversation. She co-founded the Association of Internet Researchers and is the namesake of its annual book award (and she didn’t even have to die first!). Her own books include Personal Connections in the Digital Age (Polity), now in its second edition, Tune In, Log On: Soaps, Fandom, and Online Community (Sage), and, co-edited with Annette Markham, Internet Inquiry: Conversations about Method (Sage).

A lifelong music fan, her new book Playing to the Crowd: Musicians, Audiences, and the Intimate Work of Connection (NYU) draws on years of ethnographic participation and interviews with dozens of artists to show how social media have – and have not – changed the relationships between musicians and audiences and what that portends for workers in other fields. She has spoken at music events including MIDEM, by:Larm, All2GetherNow, and Rethink Music. She’s appeared in the New York Times, the BBC, NPR, WIRED, Mother Jones, and other news outlets. Learn more at www.nancybaym.com

Erin McKeown is a musician, writer, and producer known internationally for her prolific disregard of stylistic boundaries. She has released 10 full length albums and several EPs over the last 20 years, all the while refining her distinctive and challenging mix of American musical forms. Leading her own band, she has performed at Bonnaroo, Glastonbury, and the Newport Folk Festivals. A familiar presence on NPR and the BBC, McKeown’s songs have also appeared in numerous commercials and television shows. While a student at Brown University, Erin was a resident artist at Providence, RI’s revolutionary community arts organization AS220. A 2011-2012 fellow at Harvard’s Berkman Klein Center For Internet & Society, she is also the recipient of a 2016 writing fellowship from The Studios of Key West. Her latest release is 2017’s MIRRORS BREAK BACK. Her first musical, Miss You Like Hell, opened Off-Broadway at The Public Theater in spring 2018. www.erinmckeown.com