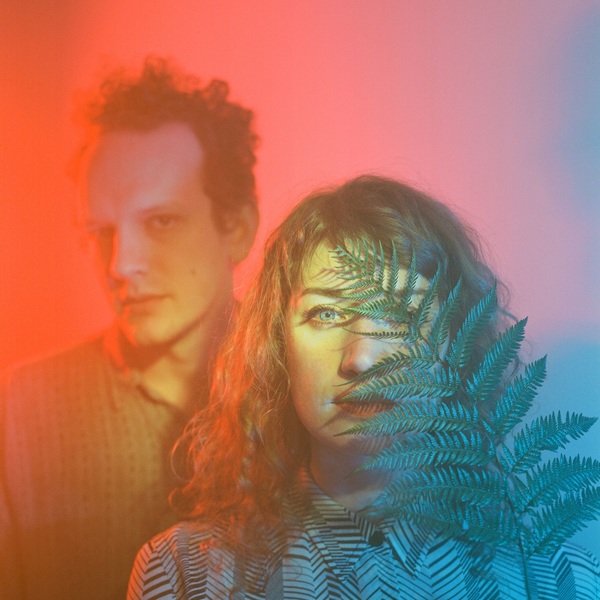 Join us in celebrating Pure Bathing Culture's first original album in four years with an in-store performance, on Monday, July 1st at 7pm.

Night Pass is Pure Bathing Culture’s first original album since 2015 and a radiant demonstration of time dutifully spent between releases. The album opens with an anthem of renewal, “Thin Growing Thing” — an intentional choice according to Sarah, who says, “We can’t imagine a better lyric from the album to introduce a listener to what we are trying to say here. Love is something that has the potential to bond us all and where it’s absent we should strive to create it.” This is Pure Bathing Culture’s constant, the conviction that carries them from past to present. To seeds in the soil, Sarah sings:

Pure Bathing Culture called upon friend and producer Tucker Martine (REM, My Morning Jacket, Neko Case, Spoon) to join their journey. His studio became an oasis, a place of healing and of progress. This darker incandescence of collaborative survival gleams through “Moonrise,” “Remember” and “Joyous Lake,” the last of which provided Night Pass its title. “It’s our favorite song on the record,” Daniel and Sarah confess in agreement. “It’s a meditation on patience and not giving up.”

If Night Pass clarifies only one thing, it’s that over the course of their Swift-produced debut EP and the two beloved studio albums that followed, Sarah Versprille and Daniel Hindman have done more than establish a musical identity; they’ve honed a sonic virtue. The album is a shining exhalation, beaming with electric intimacy and propelling Pure Bathing Culture into due triumph. The album closes with “Violet A Voyager,” a softly resolving song that Daniel and Sarah always knew would come last, the first glimpse of violet on the horizon after the black of night.