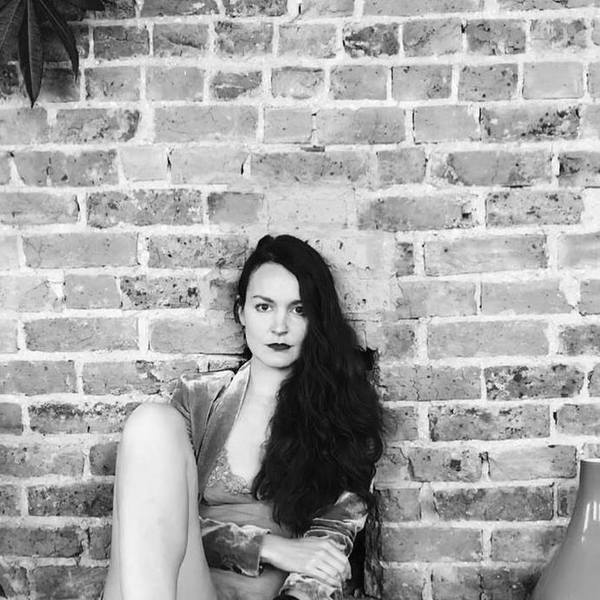 Join us on Tuesday, May 21st when Ryann Donnelly chats with Nabil Ayers (of 4AD) in celebration of her latest book Justify My Love: Sex, Subversion, and Music Video with signing to follow.

An analysis of sex and gender in music videos, covering everyone from Beyonce to Madonna, Nine Inch Nails to Mykki Blanco.

In Justify My Love, Ryann Donnelly explores sex and gender in one of the most widely consumed art forms of our age — the music video.

Covering everything from Lady Gaga and Beyonce to Nine Inch Nails and George Michael, Justify My Love shows how subversion became mainstream, and how marginalized voices shaped some of the biggest music videos of the last thirty years.

Ryann Donnelly was the lead singer for Seattle-based horror punk band Schoolyard Heroes, who were signed to Stolen Transmission, an imprint of Island Records, from 1999-2010. She is currently an assistant lecturer in the department of Visual Culture at the University of Goldsmiths, London. She curates a mixed arts night at a performance space, VFD in London, and continues to perform across various arts platforms. She has exhibited internationally in the UK and US in a range of media: video, photography, installation, and sculpture.

Nabil Ayers is the US manager of 4AD. He has written for The New York Times, NPR, Huffington Post, and The Root, co-founded Seattle’s Sonic Boom Records store, and founded the independent record label The Control Group. As a drummer, he has performed with various acts, most recently The Long Winters and Tommy Stinson.