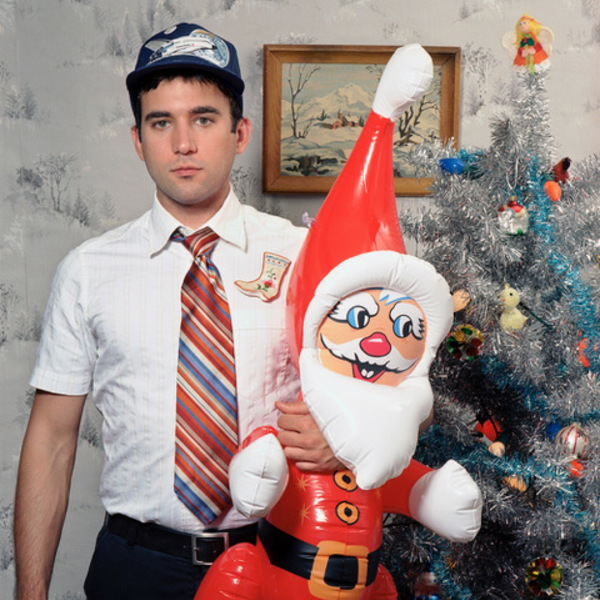 On Small Business Saturday, Asthmatic Kitty Records will be taking over Secretly Distribution Cafe to celebrate the release of Sufjan Stevens' Songs For Christmas box set with free postcards, hot chocolate and more.

Start 11AM, while supplies last

For over a decade, and almost every Christmas, Sufjan Stevens recorded a Christmas album that he gifted to friends and family. The recording process took place every December, for one week, usually at home, provoking collaborations with friends, roommates, and musical peers. In 2006, Stevens' label, Asthmatic Kitty Records, released Songs for Christmas, a CD boxset compiling the first five of these albums, Volumes I-V. And in 2012, the label released Silver and Gold, a CD and vinyl boxset compiling of Volumes VI-X. But the first five volumes have never been released to vinyl. This holiday season, Asthmatic Kitty Records finally release Songs for Christmas: Volumes I-V as a 5xLP vinyl boxset. It includes fan favorites like Sister Winter, That Was The Worst Christmas Ever, Only At Christmas Time, and Put The Lights on the Tree.