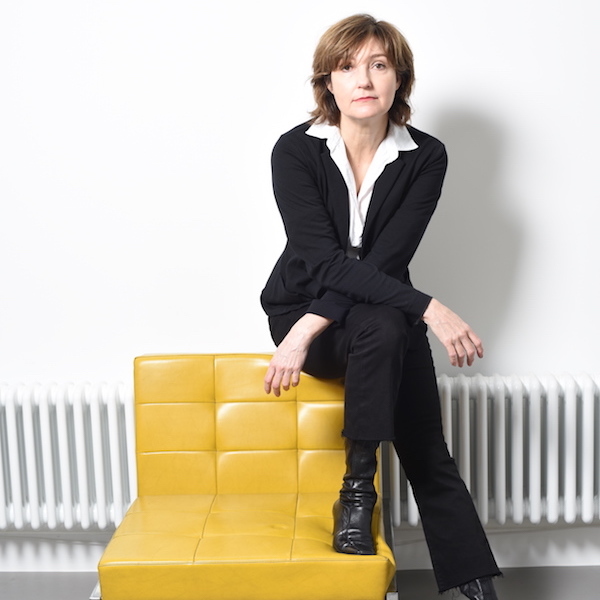 Join us at 7pm on Friday, April 27th for a Viv Albertine (of post-punk band The Slits) Q&A led by Lizzy Goodman (author of Meet Me in the Bathroom) to discuss her new memoir To Throw Away Unopened (out May 1st), with signing to follow.

Viv Albertine, songwriter and musician, was the guitarist in the post punk cult band The Slits. She was a key player in British counter-culture before her career in TV and film directing. Her first solo album “The Vermilion Border” was released in 2012, and her 2014 memoir, Clothes, Music, Boys was named one of the Best Books of the Year by Rolling Stone, Sunday Times, Mojo, Rough Trade, and NME. Her new memoir, To Throw Away Unopened, is our April Book of the Month.

Lizzy Goodman is the author of Meet Me in the Bathroom, an oral history of music in New York City from 2001-2011, and a regular contributor to New York Magazine and The New York Times Magazine. She lives in upstate New York with her two basset hounds, Joni Mitchell and Jerry Orbach.