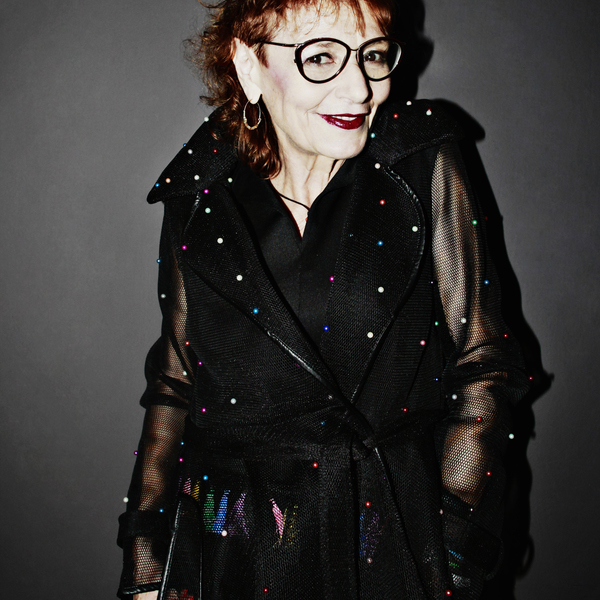 For this unique reading of her new sixth book, "Revenge of the She-Punks," Vivien Goldman will be joined for a couple of songs by bass player Felice Rosser of Faith.

Vivien Goldman is a London-born, New York-residing writer, broadcaster, educator and post-punk musician. A widely-published journalist who kicked off in the UK 1970’s rock press, the most recent of Goldman’s six books is “Revenge of the She-Punks” (May 2019, University of Texas Press). Goldman has recently performed music at Berlin's PopKultur and Texas' Marfa Myths festivals. She has just recorded an as-yet-untitled album with producer Youth of Killing Joke, building on the popularity of "Resolutionary," a compilation of Goldman's music, (Staubgold) that was selected as a Top Re-issue of 2016. "Cherchez La Femme," the Musical she co-wrote with August Darnell, aka Kid Creole, was premiered by New York's La Mama Theatre in 2016. Goldman's previous book – and second on Bob Marley – is “The Book of ‘Exodus’: The Making & Meaning of Marley & the Wailers' Album of the Century," (Three Rivers Press/Random House.) An active producer/director in the US and UK in the 1980s, her video of Eric B & Rakim’s “I Ain’t No Joke” was shown at NY’s Museum of the Moving Image. She is an Adjunct Professor at New York University's Clive Davis Institute of Recorded Music. NYU’s Fales Library acquired her archive as The Vivien Goldman Punk and Reggae Collection.