C86 & All That: The Creation Of Indie In Difficult Times | Panel discussion + signing 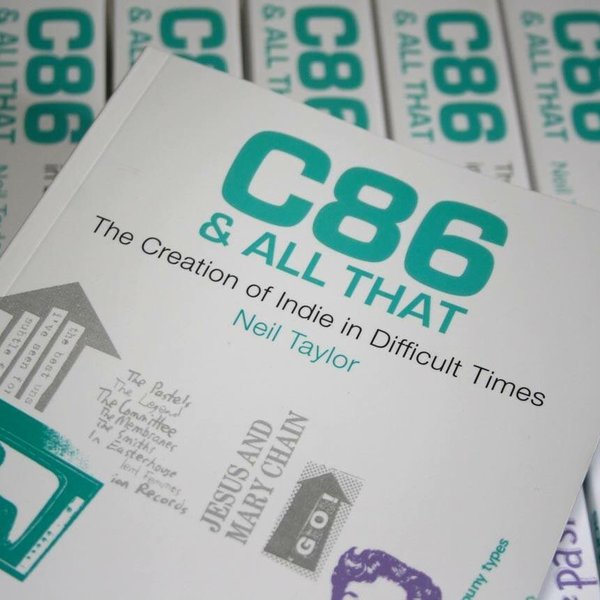 Author Neil Taylor, Dave Newton (The Mighty Lemon Drops) and Phil King (The Servants), will be in-store at Rough Trade East to discuss 'C86 and All That', published 10th November by Ink Monkey.

C86 & All That: The Creation of Indie In Difficult Times comprehensively documents the rise of indie during the socially-divisive 1980s, tracing its ancestry out of Post Punk, Neo Psychedelia, Anarcho Punk, Garage, Trash and Goth and on to the landmark compilation C86 in the spring of 1986. The Smiths were flag-bearers for the scene, the Jesus & Mary Chain bête noires threatening an ever more-bland music establishment. They were joined at the barricades by hundreds of others – the Wedding Present, the Shop Assistants, the Pastels, the June Brides, Primal Scream, the Membranes, Bog-shed, Big Flame and the Loft, to name a handful. New labels, clubs and samizdat fanzines publications sprang up to document the scene. The book casts an eye over a period when indie was a passion not a brand, and places its rise firmly in the context of the turbulent political times. Based on primary source material – including scores of forgotten fanzines -it also draws in the views of many of the key players, opening a window on a period that, with its parallels, resonates strongly today.

Neil Taylor is a former music journalist who co-compiled the legendary C86 cassette in the mid-1980s. Since the 1990s he has worked in publishing, helping launch the careers of a number of eminent authors. he recently set up a new imprint, Inkmonkey Editions, to publish pop culture titles and radical fiction. he is the author of the highly-acclaimed Document & Eyewitness: An Intimate History Of Rough Trade.