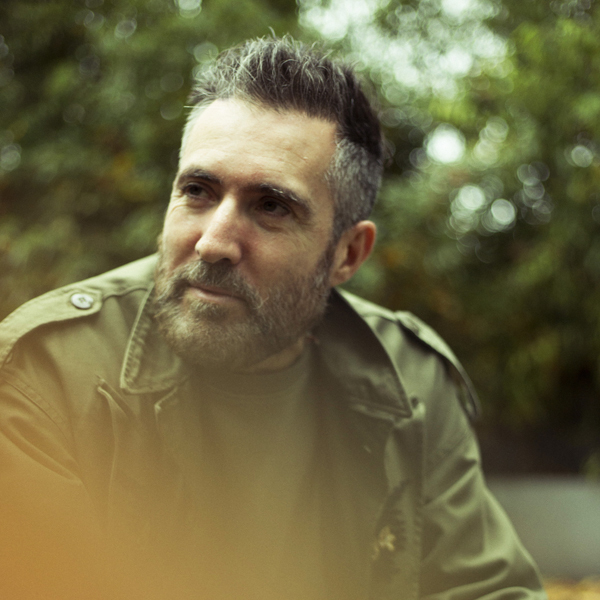 7.00pm Doors: Ticket and Album Collection Open at the Venue

Everything Is Recorded in Residence:

February 14th and 17th Richard Russell and Toby Ziegler will present a major site-specific music and art installation on two floors of the abandoned Savoy cinema in Dalston, east London. Russell and Ziegler have been friends since 2000 but this is their first collaboration.

The show will feature Sampha, Ibeyi, Warren Ellis, Obongjayar, Rachel Zeffira, Infinite and more. In addition to experiencing the exhibition and live shows, there will also be the opportunity to attend open live rehearsals at various points during the week.

The Savoy cinema was located in an Art Deco building which has been largely unused since the mid-1990’s. This project will occupy the space for a week prior to the start of its renovation and reincarnation as The Hackney Arts Centre, a major new performing arts venue for East London opening late 2018. Hackney Arts Centre is located at 11 – 17 Stoke Newington Road, London N16 8BH.

Everything Is Recorded by Richard Russell:

Everything Is Recorded by Richard Russell was recorded at Russell’s west London studio, The Copper House. Over the past couple of years, the studio became a creative second home for the revolving cast of both new and established artists who passed through to write, record and share ideas, mixing traditional recording sessions with extended, uninhibited live jams. With Russell at the production helm, a spirit of soundsystem-inspired collaboration and experimentation runs through the heart of an album that is born out of some spontaneous moments of togetherness and periods of intense personal reflection for its creator, and is at once soulful, timeless and modern.