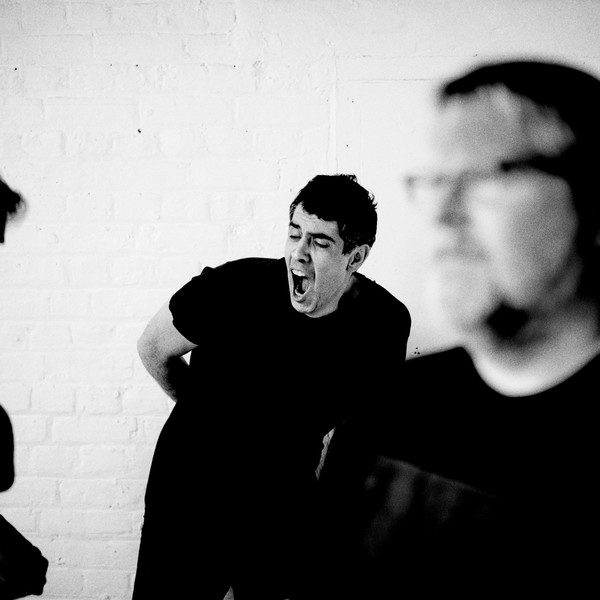 Since their formation in 2000, Part Chimp have carved their own place in the archives of heavy music, with their fuzz-laden seismic rock. With their forthcoming record Iv, the band have recorded their most precise piece of work to date, perfectly balancing crushing and intense riffs with undeniable melodies.

With nods to boundary pushing artists from the 60s to the present - from MC5 and Sabbath, to Big Business, Earth and Harvey Milk - it’s clear Part Chimp are not content to simply be labelled as one of the UK’s loudest bands. In everything the band create, songcraft is as important as the volume at which is played. This has never been more true than on Iv.

‘Namekuji’ opens the proceedings with its crushing sludge, before erupting into the unforgiving riffs of second track ‘Mapoleon’. Elsewhere on the album ‘RoRo’ is an intoxicating exploration psychedelic stoner-punk while ‘The Saturn Superstition’ sounds like a lost anthem from Seattle’s 90s peak.

We last heard from Part Chimp in 2009 with their third full-length Thriller. This followed two acclaimed studio albums, a live record, compilations and split singles and EPs alongside artists including Torche and Hey Colossus, sharing stages along with the way with the likes of Melvins, Deerhoof, Harvey Milk and Isis, as well as headlining last year’s Raw Power Festival.