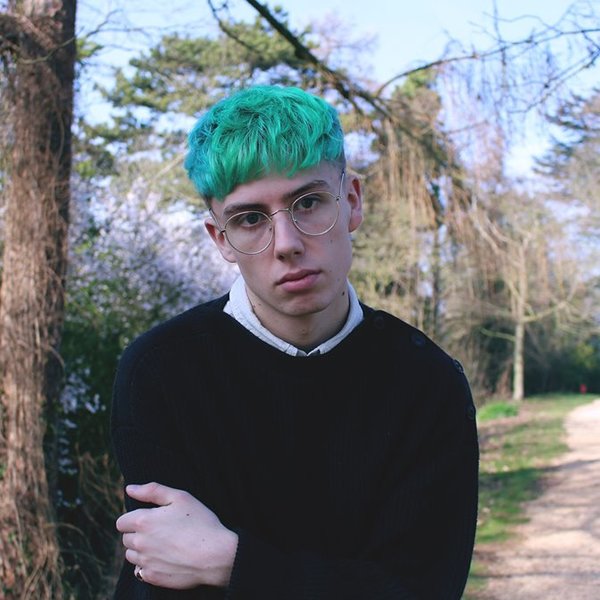 21-year-old Devon Cassells is an Artist and Producer from the Forest of Dean in Gloucestershire.
Having released his first single ‘Weirdo’ in late 2017 Devon has been developing as an artist and gathering momentum as he goes.
His latest single ‘I don’t want 2 B
ur Friend’ has been his biggest
success to date gaining BBC
introducing plays all over the country and gaining Spotify playlisting on the Indie List, Future Hits,Indie Amplified,as well as over one thousand other playlists.
Devon’s unique blend of alternative pop that he writes, plays, records and produces all on his own have gathered him an active fanbase across the UK and the world.
Devon has played at festivals such as, Truck, Live at Leeds, Barn on the Farm, Tenement Trail and many others, whist supporting bands such as The View, The Strypes, Pretty Vicious, Lauran Hibberd and No Hot Ashes.
2019 looks to be a successful year with a further release planned for Autumn and a busy touring season after the summer.