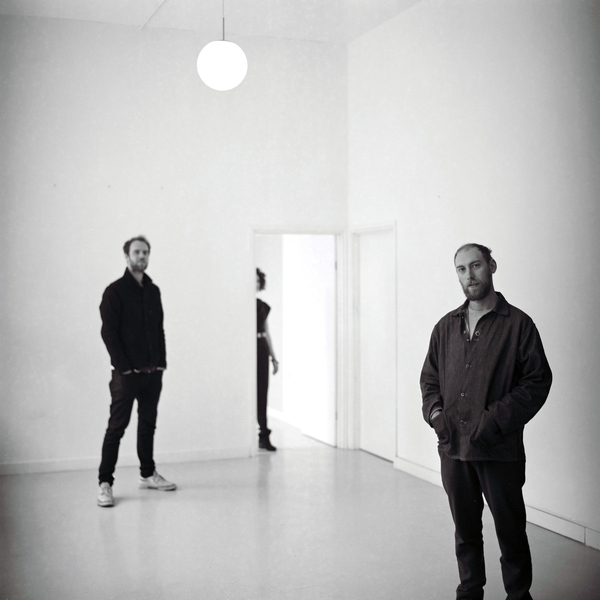 Elder Island will be live in-store at Rough Trade Bristol to perform tracks from their new album 'The Omnitone Collection', released 8th February.

Beware before entering Elder Island’s world because once you’re in you won’t want to leave. Be prepared to be led down paths from which you can’t come back, to be captivated by sensual, soulful, shapeshifting songs, to encounter lyrics littered with clues.

There is magic in Elder Island’s music and perhaps a little witchcraft. Trying to pin the Bristol trio’s sound down is pointless because the usual pop rules don’t apply. Textures matter as much as melodies. Genres bend and blend. Electronics rub shoulders with odd instruments. Katy Sargent sings as though casting a spell.

They are songs to lose yourself in, to be swept away by, to send shivers up your spine. What they mean is for the listener to decipher. There are signposts, of course – alluring lyrics, telling atmospherics, tantalising sonic twists and turns, tempo-changing beats – but these lovingly-crafted life stories aren’t literal. They’re far too smart for that.

Formed six years ago as an experiment-come-university hobby, Elder Island are singer and cellist Katy, bassist and beats maker Luke Thornton and guitarist and synth wizard David Havard. None hail from Bristol, but the city was what brought them together and its genre-mashing scene was what inspired them to start Elder Island.

Luke and Dave grew up as mates in Bournemouth where both were in indie bands. A shared love of Arctic Monkeys convinced them to team up in their late teens and briefly took them on tour, but their band broke up when Dave left for Bristol to study graphic design and Luke went to Wales to learn documentary photography.

Birmingham-born pop fan and lapsed school cello player Katy, studying fine art, found Dave in a flat-share where Luke spent weekends sleeping in the kitchen (Bristol’s nightlife having more to offer than Newport’s). Luke had bought a drum kit, Dave was DJ’ing and when the pair heard Katy practising her newly-purchased cello in the bathroom of the flat (acoustics, apparently), a sonic seed was planted.

The trio of Four Tet fans started out with jam sessions at home, adding weird percussion to Luke’s loops and stitching field recordings in to their soundscapey songs. What was supposed to be for fun suddenly got serious when, in 2014, a debut EP they stuck up on Soundcloud took off.