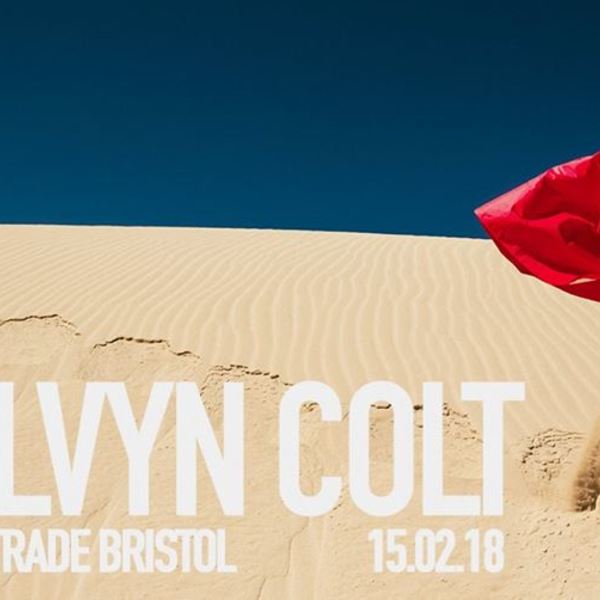 Tickets on sale Monday 9am via Skiddle

“Kelvyn Colt is the epitome of modern rap’s, borderless style - winning fans in both the UK and Germany, while managing to keep very much to his roots” Europavox

He is regarded as “one of the most promising emerging rap artists” by Hypebeast. It’s more than evident in his work why he is recognized as one of the pioneers in the hip-hop scene of Germany’s metropolis. With his deep and powerful vocal capabilities, he has already gained the support of many heavyweights in the music industry.

Recently being named VEVO discover act for 2019, Kelvyn Colt releases his long
­awaited EP ‘MIND OF COLT PT.I’. The EP can as a matter of fact really be identified as a true journey through the mind of Colt. Touching upon matters he personally had to deal with, for the first time opening up to his fans through his music.

Existing out of six tracks, the EP opens up with an ode to his mother, with the track Mama. Immediately showing a more emotional side of the rapper, setting his mom at ease while he is on his musical journey. The following track on Colt’s sophomore EP is the lead single LOVE & HATE, the music video for this track is to be released mid­ December and shot in Iceland. This at the same time is the track he performed for his VEVO DSCVR sessions. This track explores the relationship one has with themselves when coping with mental health issues and suicidal thoughts. Highlight that ‘Only one can take the pain away’, encouraging to find one’s inner strength.