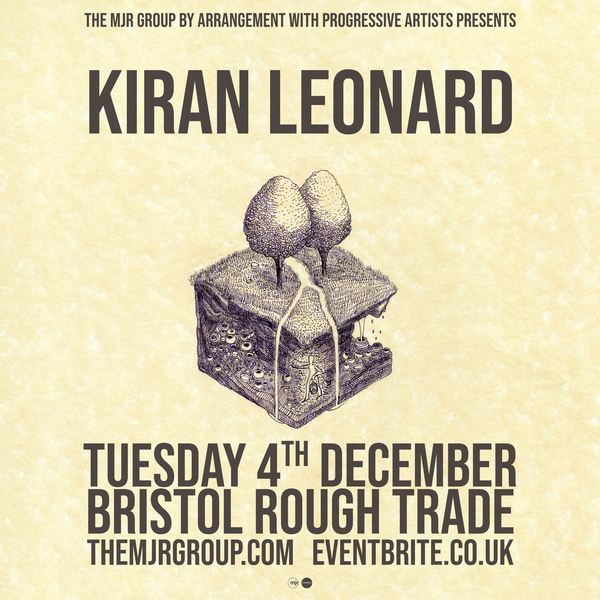 The album Western Culture marks a huge sonic progression due, in part, to the involvement of his venerable live band (Andrew Cheetham on drums, Dave Rowe on bass and Dan Bridgewood-Hill on guitar, synth and violin) on record for the first time. It is also the first Kiran Leonard album to have been made in a professional studio.