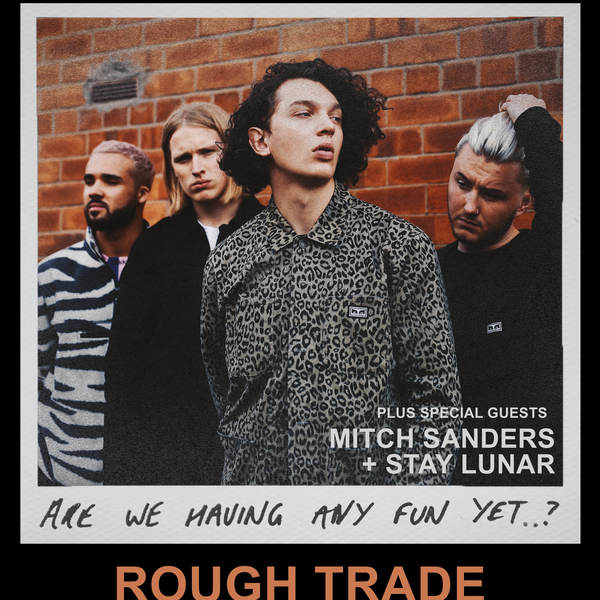 The announcement comes ahead of Larkins largest London headline show to date, where they will play Dingwalls on June 19th. Tickets are available via TicketWeb.

This year has seen Larkins make a huge statement as one of the most exciting and in-demand bands to emerge from Manchester in recent times.

The guitar-pop collective released their debut single ‘TV Dream’ on Good Soldier Records to an immense response from both fans and media, quickly clocking up over a million streams. The song proved a radio hit and featured on the playlists of Radio 1, BBC Introducing and Radio X, while the band have also received support from Zane Lowe on Beats 1.

The release led the band to sell out a landmark hometown show to 2000 rapturous fans at Manchester’s Albert Hall. Capturing the moment perfectly, Larkins release the live album Larkins: Live At The Albert Hall, Manchester. It is available to stream now and can be purchased physically from July 5th on CD, cassette and vinyl.

As an undeniable proven live force Larkins have sold out headline shows across the UK and Europe, and played their first US shows this year at SXSW Festival. The band are currently recording their debut album with producers Dan Nigro (A-Trak, Sky Ferreira, Lewis Capaldi) and Andrew Dawson (Kanye West, Fun, Kid Cudi) – a record which is sure to send Larkins even further into the stratosphere.