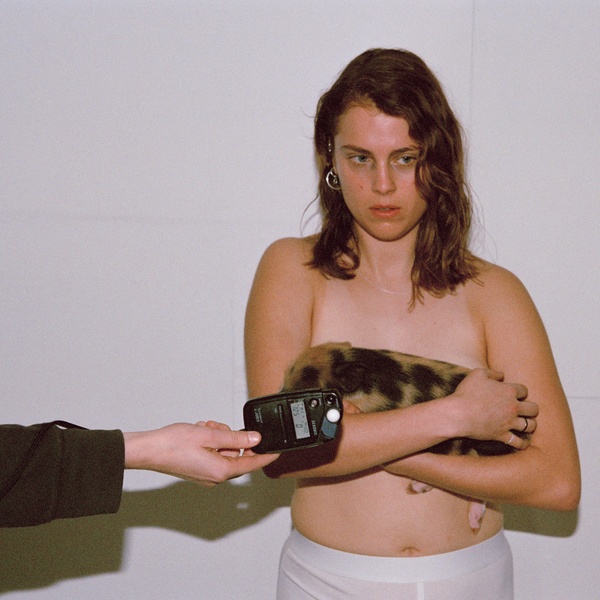 Marika Hackman will live be in-store at Rough Trade BRISTOL to perform tracks from her new album 'Any Human Friend', released 9th August on AMF Records.

Marika Hackman is back with ‘the one’, the second single from her forthcoming third album ‘Any Human Friend’, out 9th August via AMF Records (Loyle Carner) and on Sub Pop in North and South America.

Displaying an unapologetic attitude and a more liberated sound than ever before, ‘the one’ has been co-produced by David Wrench (Frank Ocean, The xx, Let’s Eat Grandma) and Marika herself. ‘the one’ shows why Marika is fast turning herself into one of the most interesting songwriters of her time. Layered synthesisers make this the album’s most unexpected musical turn, alongside Marika’s signature new wave guitar fretwork and Blondie style delivery, she’s never sounded as widescreen.

The first song written for forthcoming album Any Human Friend, ‘the one’ is “probably the poppiest song I’ve ever written” she says. “I loved the idea of inhabiting this ridiculous arrogant rock star character who has totally fucked their career by writing too many sad songs.” To that end, it features a riot grrrl Greek chorus hurling such insults at her as “You’re such an attention whore!”

Marika is a ‘Rid of Me’-era PJ Harvey for the inclusive generation: unbounded by musical genre, a preternatural lyricist and tunesmith who isn’t afraid to go there. Hackman’s 2015 debut, ‘We Slept at Last’, was heralded for being nuanced and atmospheric. She really found her footing with her last release, ‘I’m Not Your Man’, and its exceptional, swaggering international hit ‘Boyfriend’, which boasts of seducing away a straight guy’s girlfriend.

Having recently teased new music at the BBC 6 Music festival, The Great Escape, All Points East, and Field Day, Marika is gearing up for an exciting year of touring. Keep an eye on this one!