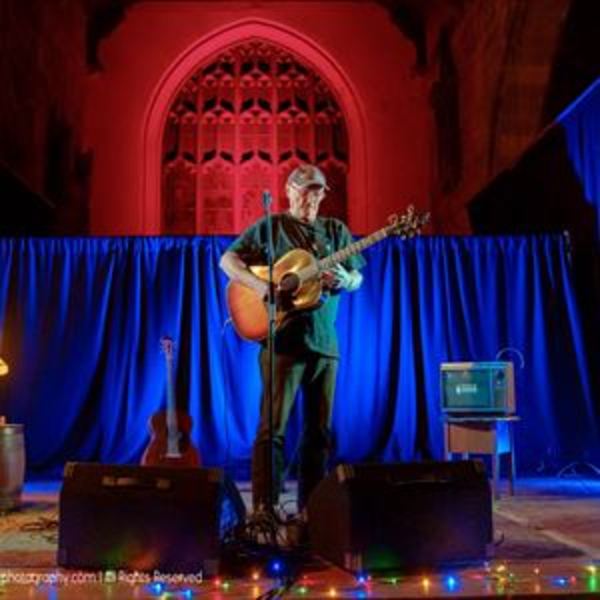 Michael knew nothing of Ehud while Ehud knew much about Michael’s music. They finally met in Tel Aviv in the autumn of 2013 in a local radio session when they played together for the first time.
“The hairs on the back of my neck stood up. There was such an instant rapport. It was totally mesmeric”- Andru Chapman.
Since then they have toured together several times with the musical empathy developing all the while into a unique combination of Middle Eastern chords, Chapman riffs and Hebrew lyrics.