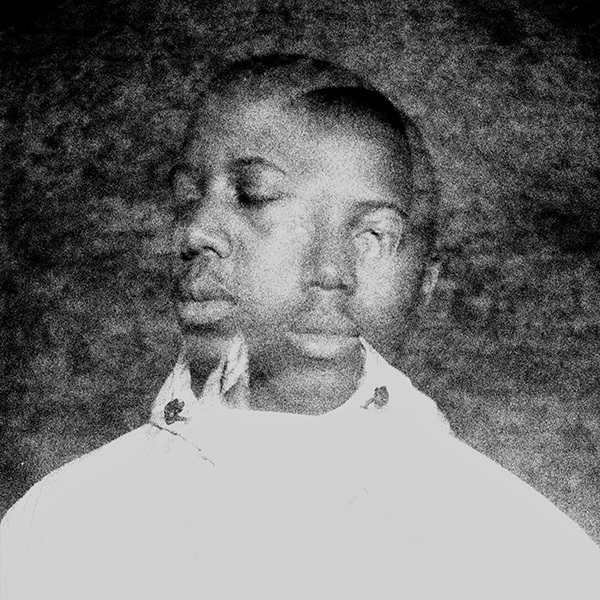 ‘Dark Matter’ follows 2018’s highly collaborative ‘Displaced Diaspora’ which drew material from Moses’ early pioneering tracks from a new burgeoning London jazz scene including the breakthrough dancefloor crossover ‘Rye Lane Shuffle’, mixed by Four Tet and Floating Points. ‘Dark Matter’ is Moses’ debut fully fledged album and sees him take center stage as producer and band leader, with features including previous collaborators Obongjayar & Klein alongside some familiar faces from the London jazz scene including Nubya Garcia & mentor Gary Crosby OBE. The project is a significant step forward in Boyd’s ongoing evolution, showcasing his growing talents as a producer and composer, accomplished musicianship as a drummer, plus a unique ability to successfully meld jazz with other contemporary influences. Work on the album followed a DIY approach and began after his first trip to South Africa in 2017. As he travelled, he recorded samples and snatches of rhythms, stopping off in studios and artists’ homes, experimenting and gathering new collaborators and ideas.

“I still love jazz,” Boyd says, “but this is something different”.

“There’s been no pressure or expectation of anything. There was no immediate need to do anything, so I was really free. A very liberating experience. It’s a very produced record. Many different sounds, setups, places and music taken from different places and sessions but I feel like finally it sounds like I’m a producer that also plays jazz.”

‘Dark Matter’ is a landmark record, a producer album by a young auteur, threading several thrilling musical traditions into a bold new tapestry: the raw energy of grime and afrobeats and the rolling club rhythms of the London underground, combined with the freewheeling creativity and collaborative spirit of his jazz training. With that mentality in mind, it’s no surprise that his talents have trickled over into fashion, producing original compositions for the Louis Vuitton Foundation x MoMa Archive film (2017) and most recently scoring the Men's Dunhill Paris Fashion shows in both 2018 and 2019 .

A double MOBO & Jazz FM Award winner, Boyd’s live and studio collaborations have been as varied as they have been prolific, from touring with Sampha & Kelsey Lu, to drumming on Sons of Kemet’s Mercury-nominated album, to his recent collaboration with South African Gqom king DJ Lag, which made its way onto Beyonce’s official soundtrack for The Lion King. He produced Zara McFarlane 's 2017 full-length, Arise, in its entirety, for Gilles Peterson’s Brownswood label, and released several acclaimed solo projects though his Exodus record label. Boyd has produced original scores for major Paris fashion shows, and with saxophonist Binker Golding, he’s co-leader and co-producer of the ferocious semi-free group Binker and Moses.