Sold Out
Sold Out 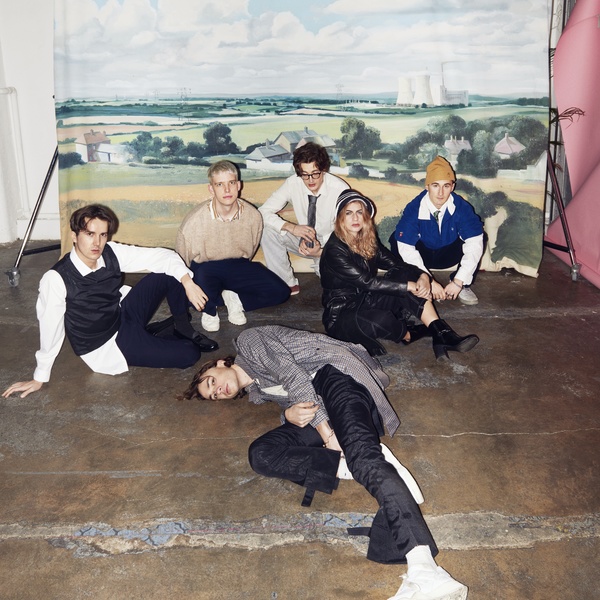 Unfortunately this event (originally 7th April) has been POSTPONED, due to travel restrictions and health concerns around Coronavirus.

However, the album release is moving to 19th June, and this event is now moving to 22nd June!

Customers can choose to cancel their order completely - via point of purchase, or keep their order for the new rescheduled date.

Rough Trade BRISTOL are very excited to present this SPORTS TEAM album-launch show, with a full band live performance at THE FLEECE venue in BRISTOL. The evening celebrates the release of 'Deep Down Happy', the incredible new album released 19th JUNE via Island.

Pre-order a Ticket OR an album + Ticket to gain entry to this show.

- Doors open at The Fleece at 7pm, and the on-stage time is approximately 9pm. But we highly recommend and advise that fans get down early for 7pm, for swift entry to the venue and to avoid any disappointment.