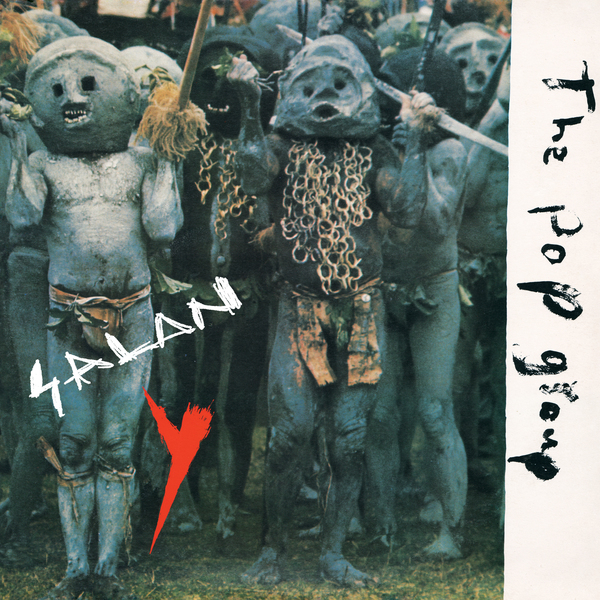 Free entry! Order the album to guarantee your space

The album was produced by dub maestro Dennis ‘Blackbeard’ Bovell, with Ybecoming his first non-reggae project. The group’s decision to collaborate with Bovell is emblematic of the risk and range found on Y, where tracks are adeptly moulded with reverb, delays, tape loops and a range of other studio treatments. The results corral all of the captivating mixing desk ingenuity that Bovell had been previously applying to UK reggae and lovers rock, making for a record that ventures into altogether unchartered territory.

To mark the 40th anniversary of the album, the band are releasing the definitive edition of Y that includes the non-album single, ‘She Is Beyond Good & Evil’ plus two additional albums Alien Blood and Y Live, as well as an extensive booklet and art prints. The vinyl remaster has been and cut at half-speed at Abbey Road. A super deluxe version of the box set limited to 500 copies will include 180gm Inca gold vinyl pressings with two signed prints.