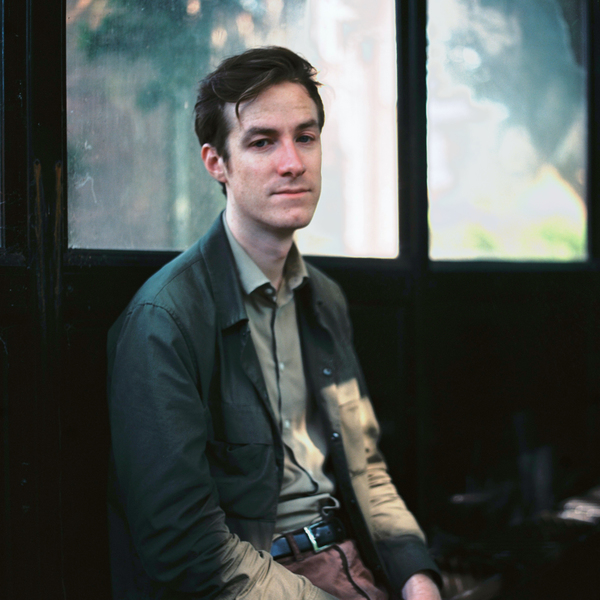 William Doyle will live be in-store at Rough Trade BRISTOL to perform tracks from his new album 'Your Wilderness Revisited', released 1st November.

William Doyle (previously Mercury nominated with his East India Youth project) is releasing his first new album for four years ‘Your Wilderness Revisited’, on October 18th. The album is an extraordinarily imagined exploration on the theme of the British suburban environment, inspired by William’s personal experience of having grown up in this setting and how he eventually saw beyond its ordinary stereotypes, towards something that was both illuminating and inspirational. It features guest appearances from writer and film maker Jonathan Meades (whose programme ‘Magnetic North’ was an influence on the album), saxophonist Laura Misch and legendary musician Brian Eno.

As William himself puts it, “This album has been rattling inside of me for over 10 years now. When I left the suburb I spent my entire teenage life in, I started to think back to it and notice the influence it had on me, on my art, and on my development as a person. The architecture and the planning of the modern British suburb influenced this album as much as the experiences and emotions I superimposed upon that landscape at a formative age. I started creating in these places, I started to expand myself in these places, I grappled with grief and loss in these places. I realised that I wouldn’t be alone in having these experiences here, and so I thought there should be a way of redefining or reimagining these places that painted a different picture of them in our collective consciousness. These weren’t just places to escape to the nearest city from – perhaps they held as much truth and beauty in them as anywhere else. This album is, in part, an interrogation and excavation of that truth and beauty.”