An evening with The Last Poets 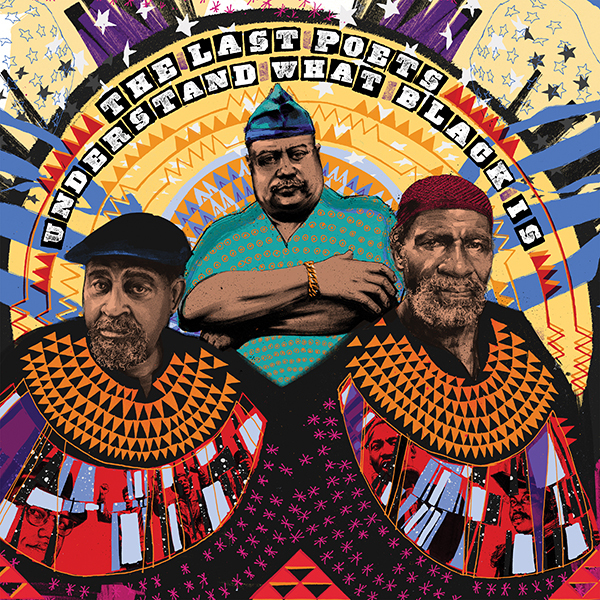 The evening celebrates the release of 'Understand What Black Is', the groups first album in over 20 years, released 18th May on Studio Rockers.

On the 50th anniversary of the band's inception at an event in Harlem, NY to commemorate Malcolm X's birthday on 19 May 1968, influential spoken word artists, poets and commentators The Last Poets are set to make a glorious and relevant return with their first album in over 20 years, "Understand What Black Is".

Produced by Ben Lamdin (Nostaglia 77) and Brighton legend Prince Fatty "Understand What Black Is" is a ten-track album which speaks of a revolutionary struggle defined by both race and identity, that has never sounded more relevant.

Since the initial line-up of Dahveed Nelson, Gylan Kain and Felipe Luciano formed in East Harlem's Marcus Garvey Park, The Last Poets have produced under various guises. However, it was their seminal output, namely 1970's "The Last Poets" under both Umar bin Hassan and Abiodun Oyewole that secured their legacy, becoming one of the most important influences in early hip hop.

The album acts as a body of work between individual members each speaking of their own personal journeys, but feeding into the much larger narrative of struggle and oppression, alongside a fervent hunger for social change. These are struggles and tests of personal resolve that have directly shaped and moulded the bands' unique sound over the course of an impressive 50 years, and their powerful and influential commentary remains as relevant as ever.