Miranda Basement at the Ace Hotel 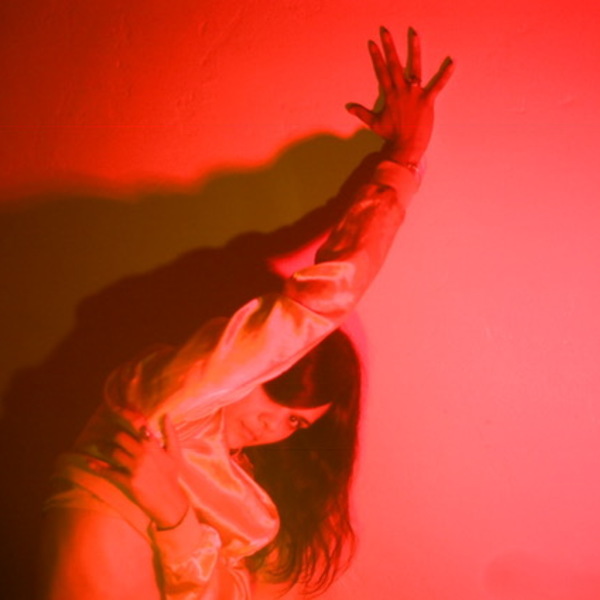 For those who missed out on tickets for the Sold-Out Rough Trade East in-store performance, Natasha Khan (Bat For Lashes) will be DJing with Gal-Dem DJ's at a special After Party in the Miranda Basement, Ace Hotel Shoreditch, after the in-store.

Pre-order the 'Lost Girls' album + ticket here to guarantee your entry to this DJ set After Party at Ace Hotel.

*Please Note: Any previous 'Lost girls' album pre-orders made through Rough Trade (for the in-store or album alone), will not make you eligible for entry to this separate DJ set event at Ace Hotel.

Pre-order the ALBUM / TICKET to guarantee your place and entry to this DJ Set After party on the 22nd August. Your 'Lost girls' album will then be ready for you to collect in-store from Rough Trade East at 9am on album release day, 6th September.

Under the moniker Bat For Lashes, Natasha Khan has marked herself as a true innovator over the course of 13 years and 4 albums. The singer-songwriter, multi-instrumentalist, visual artist and director has been praised by critics and audiences worldwide.

Her work has been described as distinctively haunting, darkly fantastical and ripe with magic realism, the sensual and gilt-decorated dream world that she creates has seen her nominated for the Mercury Music Prize, BRIT Awards and was awarded the Ivor Novello for ‘Best Contemporary song’.