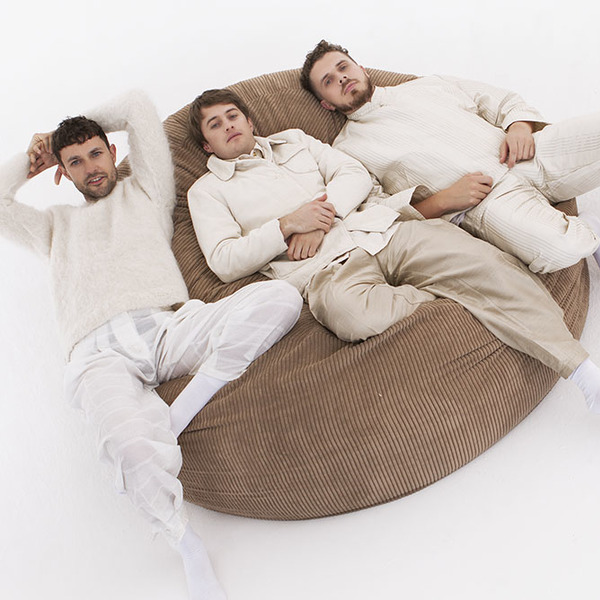 Beatenberg will be live in-store at Rough Trade EAST to perform tracks from their new album '12 Views Of Beatenberg', released 7th June on Island.

12 Views Of Beatenberg is the dizzyingly colourful album by South Africa’s most exciting new export, Beatenberg. It will be the band’s first record to be released physically much further afield than their home country, and on limited edition vinyl too. Fronted by Matthew Field, Beatenberg draw from the vast ouevre of South African leftfield pop sounds.

Field: “Coming from a post-rainbow nation generation of musicians, I guess we play our part in a new South African-ness, incorporating various identities whilst being mindful of the country’s many influences. As with South Africa’s recent wave of successes (beyond its own boundaries) such as John Wizards, Jeremy Loops, Alice Phoebe Lou and Dope Saint Jude, we want to play our part in reinventing and evolving what South African music is and can sound like, regardless of its controversial history of separation. We, like our peers, want to do that fully on our own terms.

“There seems to be more eyes on our music scene than ever before, and that’s really exciting.”

“The '12 Views Of Beatenberg' is a reference to Hokusai’s 36 Views of Mt Fuji. In Hokusai’s series of 36 prints, the mountain – which is a volcano – is represented as seen from 36 different positions in the surrounding region and throughout the seasons. What I like is how inventive and varied these ‘views’ are,” says Matthew. “The mountain is sometimes snowy, sometimes fiery, sometimes pale, sometimes just an outline; sometimes the mountain is the central focus of the image, but sometimes it is just a little triangle on the horizon of a completely separate scene. I have lived in Cape Town almost all my life and while working on this album I instinctively and vaguely plugged Table Mountain into this scheme as a kind of Mt Fuji... In my mind Table Mountain became, very loosely, a symbol for a kind of constant, unavoidable but sometimes stifling awareness of one’s place in the world and history. This is maybe the most meaningful way that the title reflects concerns and considerations throughout the work.”

12 Views of Beatenberg takes this approach to task with an array of tracks that are varied and curious in their explorations of the band’s path to the present day, through an unpredictably South African nostalgia central to their uniqueness. Evolving the balmy, beachy nuances that made bands like Vampire Weekend what they are, Beatenberg brings forth its own feeling of introspective warmth.