Durand Jones and the Indications 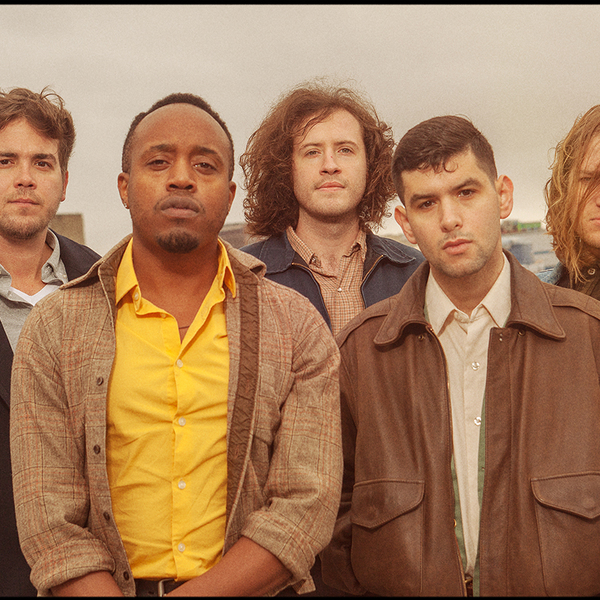 Durand Jones & The Indications will be live in-store at Rough Trade East, performing tracks from their new self-titled album, out now on Dead Oceans.

A native of rural Hillaryville, Louisiana, Durand Jones was a self-composed childhood “introvert” brought out of his shell when his grandmother gifted him an alto saxophone, which he played all the way through a BA in general music education from South Eastern Louisiana University and on up to post-grad study at Jacobs School of Music at Indiana University. Once in Bloomington, Jones joined and toured with the all-sax Kinari Quartet, performing complex chamber music and winning international awards in the process.

Initially, Jones was recruited to write and arrange horn parts for the IU Soul Revue but when the act fell short of singers, he was asked to step up to the mic. Fronting the Revue also brought him into contact with The Indications’ drummer / vocalist Aaron Frazer and guitarist Blake Rhein. With the addition of bassist Kyle Houpt, the group began writing and recording on a trusty TASCAM 4-track. Four years performing together onstage had schooled the musicians to play live and loud while the immersion in classic soul taught Jones, Frazer and Rhein the craft of songwriting and arranging.

“fronted by Jone’s raspy vocal - capable of expressing both smooth and rough edged emotion - slots perfectly alongside Daptone’s other Jones - the late Sharon and her Dap-Kings…From the yearning Can’t Keep My Cool to the impassioned social commentary of Make A Change, it’s delivered with a passion, integrity and a whole lot of soul” ****