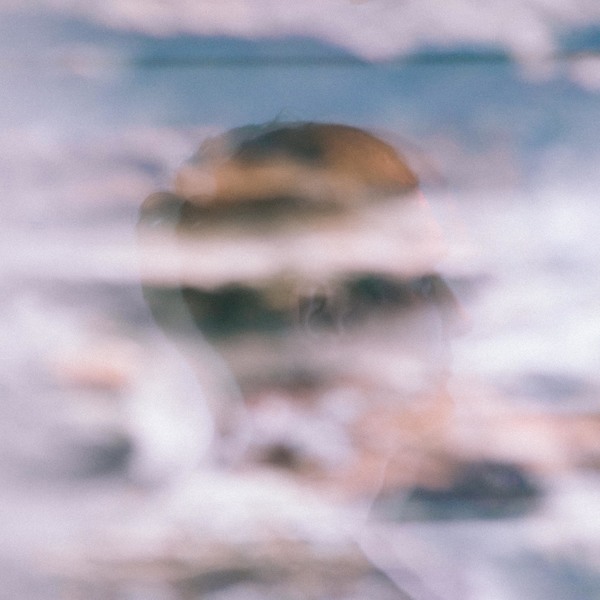 Erland Cooper will be live in-store at Rough Trade East to perform a very special and intimate live set of tracks from new album 'Sule Skerry', released 17th May on Phases.

Hailing from the archipelago of Orkney in Scotland, composer, producer and multi-instrumentalist Erland Cooper explores the natural world of birds, sea and landscape. Cooper will play tracks from his seminal solo record Solan Goose and perform new material from his forthcoming album Sule Skerry, all in the rounds of a very special ‘nest’ within the Rough Trade East store. This is one of only a handful of live dates for Cooper, with his upcoming London show at Barbican’s Milton Court having sold out some time ago.

Originally part of acclaimed bands The Magnetic North and Erland & The Carnival, Cooper has a diverse musical history. His debut album Solan Goose was an ode to escapism, featuring piano, strings, electronics and wild bird calls. Sule Skerry is the second album in a triptych shaped by his homeland, Orkney, and in particular by the air, sea and land, as it was celebrated by Orcadian poet George Mackay Brown. Last year’s solo debut album, Solan Goose (an Album of the Year at 6Music, The Quietus, Music OMH and more) paid homage to the Orkney airspace, with its title tracks citing local Orkney dialect names for birdlife. On Sule Skerry, the multi-instrumentalist develops this further, turning his attention to the North Sea.

“It’s a record about the sea, our relationship with the outside world, forces outside of our control but it’s also about creating a nest within that, nurturing and protecting our own sea havens, those sheltered bays, those safe places, as we step in and out, always returning back in some form.”