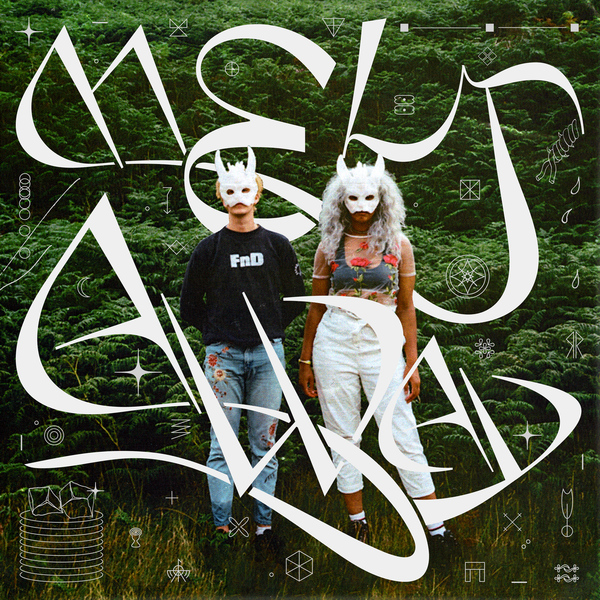 Jadu Heart will live be in-store at Rough Trade EAST to perform tracks from their debut album 'Melt Away', released 16th August on VLF Records.

Melt Away is the debut album from masked London duo Jadu Heart. Co-produced by Guy Sigsworth (Bjork, Imogen Heap) the record is a dark and dreamy collection of alternative electronic and guitar-led songs for fans of Jai Paul, Radiohead and Tame Impala alike. Despite the spectrum of sounds, throughout the 14 tracks you know you're in Jadu's world. It’s a world they have thought a lot about. Having met whilst studying music, Diva and Alex formed the band in conjunction with an extensive universe surrounding two supernatural cursed characters (Dina & Faro), who have become as much a part of them as their own identities.

It’s this supernatural jump-off that gives Jadu Heart the scope to explore raw topics (loneliness, love, sex, drugs, mental health) without clichés or confessions. With a depth to its narrative, Melt Away harks back to an era of concept albums like Ziggy Stardust and Sgt Pepper but the stories within it very much speak to the world as it is today. Despite having no established record label or significant promotion, the launch singles ‘U Never Call Me’, ‘The Cure’ and ‘I’m A Kid’ have already been streamed over 15 million times and their first 5 headline shows have sold out in days. There seems to be a hunger for Jadu Heart’s brand of storytelling and this is only the beginning of their tale.