'All My Heroes Are Cornballs' Album signing (1pm - 2pm) 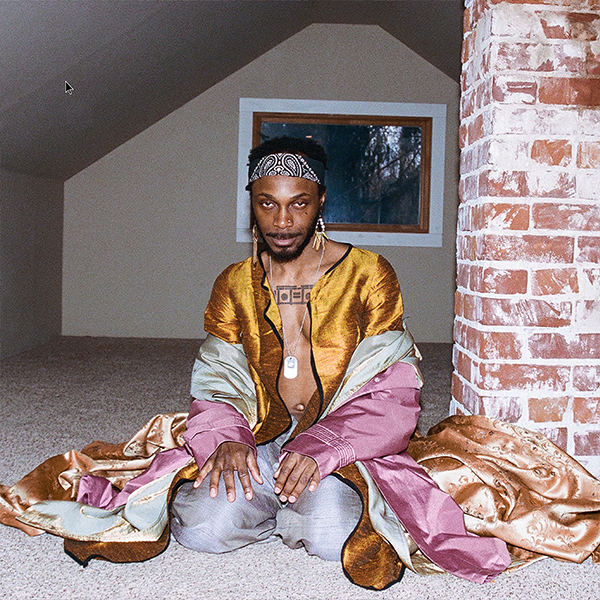 JPEGMAFIA will be in store at Rough Trade East to meet fans and sign copies of his incredible new album 'All My Heroes Are Cornballs', released 28th February on EQT Recordings.

Pre-order an LP / Ticket to guarantee your album, entry and your place in the signing queue for this (x50) limited capacity album signing.

JPEGMAFIA is often praised for his ability to create music that seamlessly joins an array of emotions, sounds, and subject matter in a way that many haven’t heard up to this point. In September last year he dropped his highly-anticipated new album, ​All My Heroes Are Cornballs​.

The album follows his breakthrough record ​Veteran,​ which marked a critical and commercial turning point for him. His unmistakeable persona, eccentric production, and invigorating live shows have all led to widespread critical acclaim from the likes of ​Pitchfork​ ("​a rapper who consistently keeps my attention on the mic, and one of hip-hop's most gifted producers​"), ​The FADER​ ("​a force to be reckoned with"​ ), ​Billboard​ ("​He's one of the most unique rappers on the planet, a guiding force that links the political, the personal, and the artistic​") and many more.

"My Heroes reintroduces JPEGMAFIA as an imaginer as well as a provocateur.​"

"Peggy's music will fuel conversations that are already happening, while standing apart in a disorienting time when anything goes.​"

"He's one of the most unique rappers on the planet, a guiding force that links the political, the personal and the artistic into a wrecking-ball​"

"​Jpegmafia dropped one of the best albums of the year.​"

​"JPEGMAFIA is finally in control of everything that makes him great​"

"​In a world of brands and posturing, Peggy's main attraction is this heroic earnestness.​"

"There are few today who round out the total artistic package as well as Peggy does. ... every aspect of his hip-hop career relishes in abstract inconsistencies, whereby the unusual is what ultimately propels hima nd his endeavors.​"

"Peggy represents the inner rebellion of Hip Hop itself. He doesn't side with the new school trap rappers, nor the old school lyrical miracles, he creates his own path going left when everyone turns right.​"

"JPEGMAFIA seems the perfect artist for this particular cultural moment​"