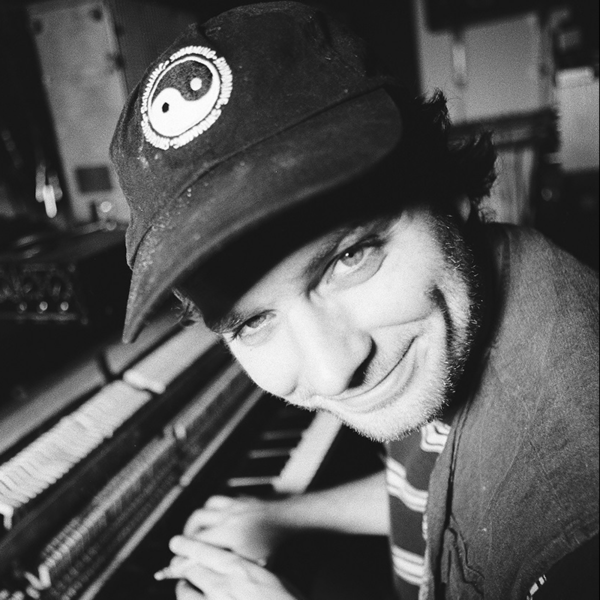 Mac DeMarco will live be in-store at Rough Trade EAST to perform tracks from his new album 'Here Comes The Cowboy', released 10th May on Mac’s Record Label / Caroline International.

First off, thank you for listening to my new record. This one is my cowboy record.

Cowboy is a term of endearment to me, I use it often when referring to people in my life.

The rusty old grinning pin on the front and back covers of the record was purchased from a man in the mountains somewhere in the Nantahala National Forest between Chattanooga, TN and Asheville, NC.

Where I grew up there are many people that sincerely wear cowboy hats and do cowboy activities, these aren’t the people I’m referring to. Before realizing that your surroundings don’t necessarily define who you are, I felt very uncomfortable in the company of that culture.

This record was recorded in my garage during the first two weeks of January, 2019. I played all the instruments, except for a little bit of keyboard here and there, which was played by my touring keyboard player, and friend for most o me life now, Alec Meen. My travelling sound man Yakitori Santar helped me track it and put it together as well. It was raining a lot in Los Angeles while we were recording, you can hear it tapping on the windows of the garage here and there if you listen closely."