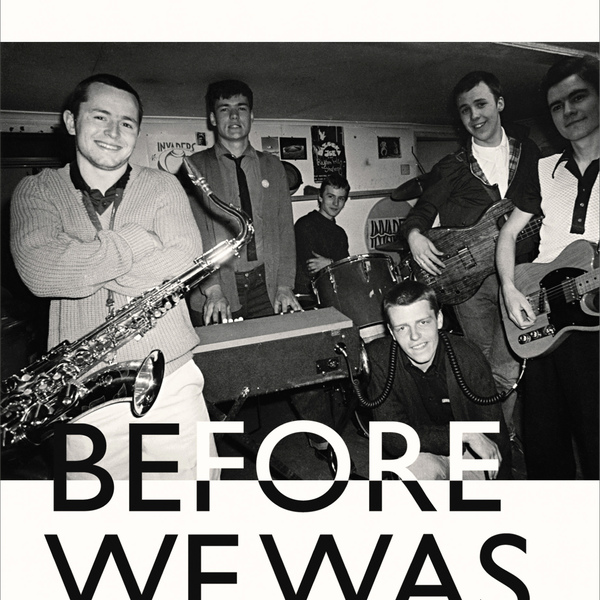 Madness will be in-store at Rough Trade EAST for a very special on-stage Q&A with host Tom Doyle. Madness will also be signing copies of their new book, 'Before We Was We', published 10th October by Ebury Press.

The year was 1979, and a ragtag bunch of self-proclaimed ‘hoolies and urchins’ were emerging, gloriously unreconstructed, from the back streets of Camden Town. Fusing reggae, punk and pop on their classic debut album One Step Beyond, Madness would become British icons, national treasures who 40 years later would still be delighting audiences across the globe. Following their countless hit singles, sold-out tours, and the occasional Palace rooftop, the band’s first book finds Madness looking forward to looking back, Before We Was We.

Before We Was We

North London. The 1970s. Amid a grim landscape of bomb sites, squats, public baths and rough pubs, a loose gang of misfits and outsiders started hanging out together – riding freight trains, spraying graffiti, stealing records, clothes and musical instruments. Escaping the fringes of petty criminality, they formed a band…

That band became Madness, one of the most successful groups ever, in the UK and beyond. In Before We Was We, their first official book, including never-before-seen photos, they tell the story of how they became them. It’s a journey full of luck, skill and charm, as they duck and dive by day and make their name in London’s exploding music scene by night, zipping around the capital in their Morris Minor vans.

Their formative years, 1970-79, provided inspiration for many Madness classics, including ‘Baggy Trousers’, ‘The Prince’, ‘Our House’ and ‘My Girl’: songs that four decades later still soundtrack weddings and funerals and inspire mass singalongs.

This is the riotous coming-of-age tale of seven originals, whose collective graft, energy and talent took them from the sweaty depths of the Hope and Anchor basement to the Top of the Pops studio.

In their own words, they each look back on their past and how during those shared adventures they formed a bond that’s lasted forty years. It’s irreverent, funny and full of character. Just like them.