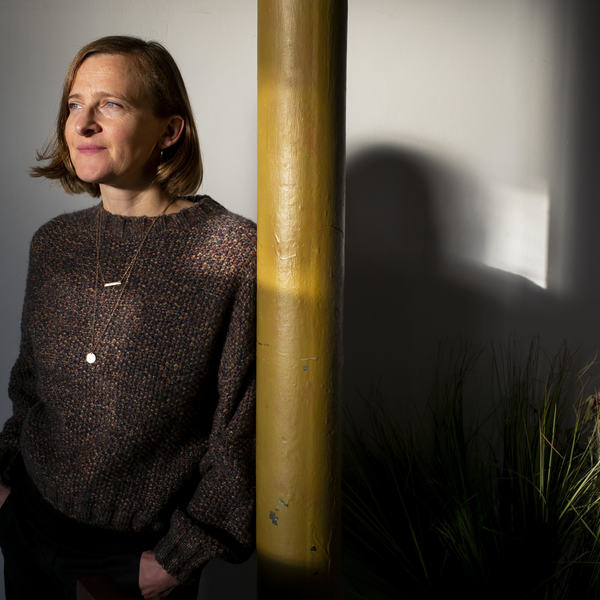 This event is FREE ENTRY, with the option to pre-order a Book / Ticket, and we will have your guaranteed 'Make Some Space' Book ready and waiting to collect on the evening of this in-store.

Total Refreshment Centre created space for new music, until the venue closed last year. The story of this chocolate factory turned Caribbean social club turned motor of new London jazz helps us value all the places where people gather to do stuff. ‘Make Some Space’ author Emma Warren will be joined on stage by Total Refreshment Centre founder Lex Blondin and TRC musician Alabaster dePlume. They’ll be reading from Emma’s book and will be in conversation with underground all-rounder Ruby Savage. They’ll be talking about why we need space to gather and how these are being removed – and why we need to support the spaces that remain.

Emma Warren has been documenting grassroots music culture since she and her friends started Jockey Slut magazine in the mid 1990s. She worked for six years on Brixton’s youth-run Live Magazine. She independently published ‘Make Some Space’ this year and released a pamphlet about Steam Down on Rough Trade Books.

Ruby Savage moved to London from her Amsterdam hometown in 2007 and has worked behind record shop counters, managed labels (Sounds Signature, Wildheart, Brownswood), and runs events including post-punk disco party In Flames. You can hear her on NTS and Worldwide FM.

Lex Blondin got the keys to TRC in 2012 after a stint living in south London warehouses. He and the community around him turned the derelict building into recording studios, artist studios and a heavily influential under-the-radar venue. He’s now running events under the TRC name and co-runs the monthly Church of Sound events in Clapton.

Alabaster dePlume wrote, rehearsed and recorded his album ‘The Corner of a Sphere’ at Total Refreshment Centre and at his well-loved monthly Peach nights, which took place in the downstairs venue. The album was released on Lost Maps last year. Also behind iconic T-Shirt ‘I Was Gonna Fight Fascism But….’