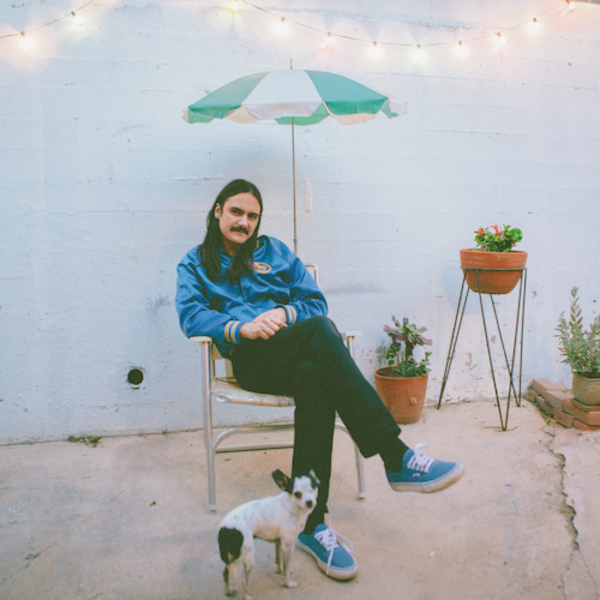 Michael Rault will be live in-store at Rough Trade East to perform tracks from his latest album 'It's A New Day Tonight', out now on Wick Records.

Pre-order the Michael Rault 'It's A New Day Tonight' album on CD or LP HERE, or purchase in-store on the night of this show and get your copy signed.

'It's A New Day Tonight' has the loose feel of a lost album by a '70s band bridging the gap between folk rock's open-hearted strumming and power pop's crisp, melody-forward confections – Wings, Badfinger, Big Star, 10cc – yet possesses an energy shot through with 21st-Century optimism.

The album kicks off with "I'll Be There", a full-on guitar assault accented by a rhythm section that does not quit. The title track, "New Day Tonight", is a mid-tempo reverie that's elevated by tremolo guitar and delicate strings.

The title came to Michael one night when he was watching an interview of a hockey player after a loss. The player said, "It's a new day tonight, we've got to put the past behind us." Intrigued by the awkwardness of the statement Michael thought it would make a great album title, and shortly after wrote the eponymous tune, which describes a very positive nightlife experience that brings much needed relief from a day of depression.

Michael's ability to extract inspiration from a mundane, albeit awkward statement is a testament to his craft. It's a New Day Tonight is a modern classic begging to be played loud with the windows rolled down.