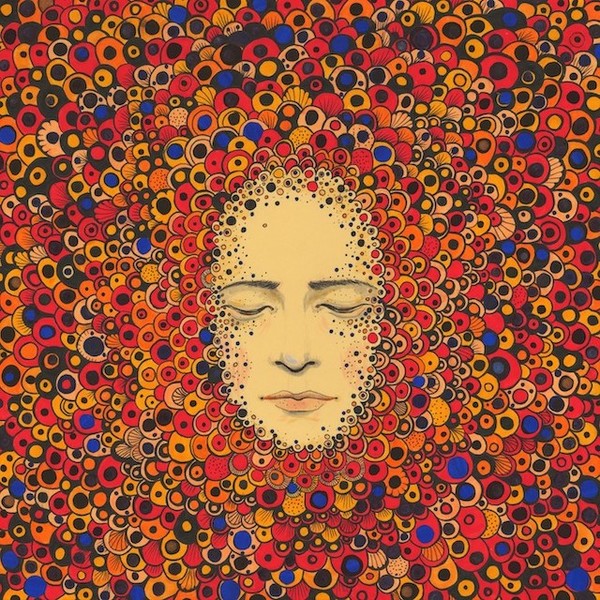 Mock Deer will be live in-store at Rough Trade EAST to perform tracks from his incredible new album 'The Art of Loneliness', available from 14th February.

Mock Deer (AKA Ricky Damiani) releases his first offering after a period of hiatus, The Record explores the changing and evolving modes of human connection and existentialism in the modern world, touching on such topics as the environment, displacement, social dogmas, political & philosophical ideas, technology/social media and how they can create a sterile and lonely environment for many.

A self-taught musician with a unique playing and writing style, Mock Deer has spent the majority of his life in the North of England and Wales but has re-immersed himself in the capital’s Alt-folk scene over recent years, As well as writing original music for theatre and television he has released 2 EPs ‘Cold and Bright’ and ‘How We Used to Live’. He has turned to more of a full band sound for his debut album which really plays to the dynamic and sometimes epic nature of the songs. The record evokes that 70's west coast sound of bands like Arthur Lee's Love but with a definite 90's influence too that evokes at times an early REM.

Please note, these times are subject to change.