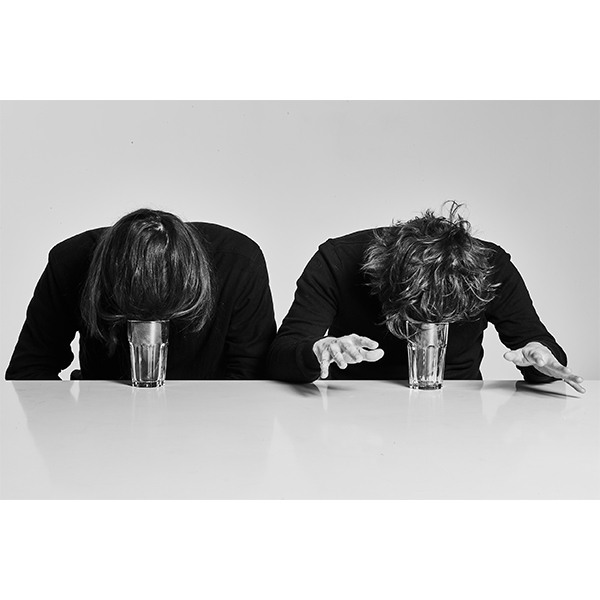 Pet Deaths will be live in-store at Rough Trade EAST to perform tracks from their new album ‘To the Top of the Hill and Roll….’, released 30th August on Silver Mind Records.

Having both moved to London in 2017, the duo formed following a chance encounter in Ladbroke Grove. Feeling equally cellophane new in the capital's concrete fast lane, they agreed to meet regularly. Their subsequent writing and drinking sessions became a Zen-like philosophy by which to navigate their new homes, spending gloomy November evenings on their rain-soaked Ballardian balcony, experimenting with loops, drones and poetry.

Early demos made their way into the hands of Ian Davenport (Slowdive, Gaz Coombes) Producer at Radiohead’s Oxfordshire base, Courtyard Studios, beginning a relationship that sparked the process of recording their first album.

Creating the record was naturally a long process, a DIY labour of love and subconsciousness, recording hundreds of iPhone demos and reducing them into an album over the course of two years. The nine track album is an exploration of natural sound, experimenting with subtle beds of noise layered field recordings with dry acoustic sounds and vocals. Self-funded and produced over various long weekend sessions in the Oxfordshire get away, they were locked in at several points throughout the year, with no outside contact and an obsessive focus on what they were creating.

’'It is almost a concept album", states Karima, "It starts at the paranoid beginnings of a ropey relationship and journeys through to the very bitter ends, starting at the top of the hill and ending back at the bottom.”

So far, live performances around the UK have been sporadic and often feature a constantly shifting line-up of special guests and collaborators. The mystery surrounding just what kind of set up the audience is in store for each evening adds to the intrigue, upping the ante on an already intimate, atmospheric and intense performance.

“Pet Deaths’ natural evolution is one worth studying”