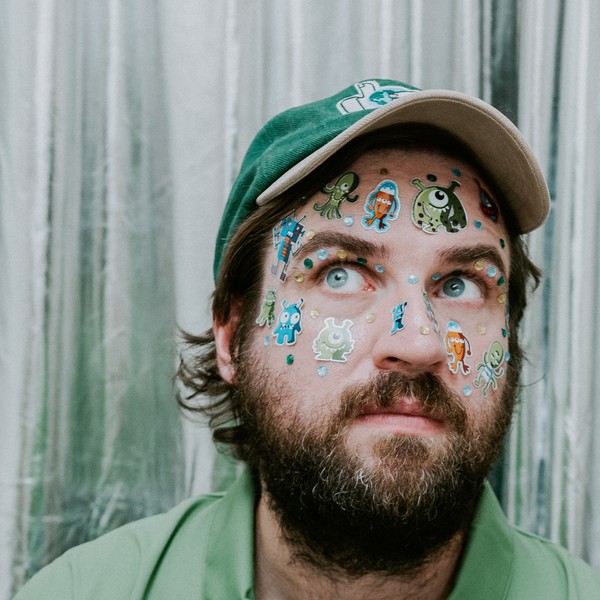 *Please note all times are subject to change.

“A real hero of the Scottish underground scene”

“[Thumb World] could be his most dazzling, most exceptional yet”

Throughout his career Pictish Trail has resolutely furrowed his own path, steadily creating a unique catalogue of recordings and performances, while eschewing the blueprint of the predictable singer-songwriter in favour of something untidily intriguing.

2020 sees the release of PT's new album, Thumb World, on Fire Records. Bold, weird, wild, wired, sonically luxurious yet never losing touch with its DIY-‘til-I-die roots, Thumb World is a voyage to the outer rings of Pictish Trail’s mind at its darkest, funniest and most inventive – a plugged-in, fuzzed-out, fucked-up contemplation on, as he puts it, “life repeating and gradually degrading, the inevitable cyclical nature of things, and the sense of there ultimately being no escape.”

When not putting out his own music as Pictish Trail, Johnny Lynch is a fulcrum of the British independent music community. Through his label Lost Map Records, he champions a diverse and idiosyncratic array of extraordinary talent and has helped to elevate the likes of Rozi Plain, Seamus Fogarty, Bas Jan, Callum Easter and Free Love.