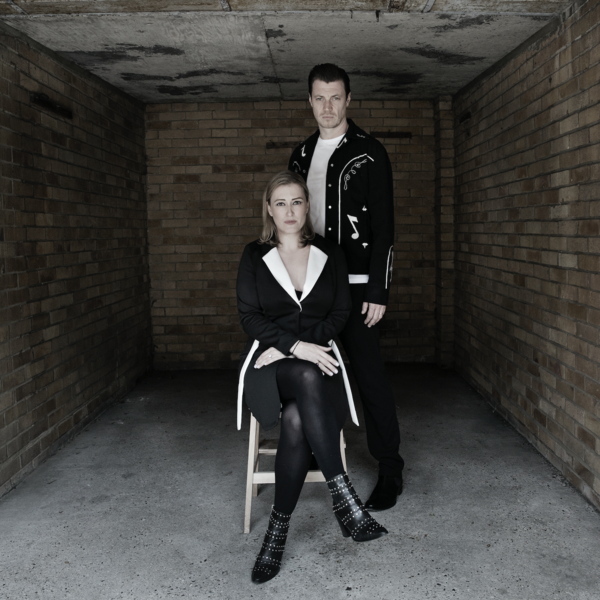 The Rails will be live in-store at Rough Trade EAST to perform tracks from their new album ‘Cancel The Sun’, released 16th August.

The Rails are Kami Thompson (daughter of Richard and Linda) and James Walbourne (guitarist with The Pogues and The Pretenders) and hail from Kentish Town in North London. The duo got together in 2013 and were soon signed to Island Records legendary pink label. Their debut album 'Fair Warning' garnered 5/5 reviews in the music press and was voted the number one Folk Album for 2014 by Mojo.

The following year the pair won the prestigious Horizon Award for best new artist at the BBC Radio Two Folk Awards. 2019 has seen The Rails sign to Thirty Tigers (home to Jason Isbell, John Prine and Son Volt) and record a brand new album of what some have described as "twenty first century folk-rock" with Smiths/Blur producer Stephen Street. ‘Cancel The Sun’ is released on vinyl and CD on August 16th and copies purchased via Rough Trade come with a free CDEP entitled ‘Other People, Other Songs’ that includes four exclusive and previously unreleased recordings.