Live and stripped back + Album signing 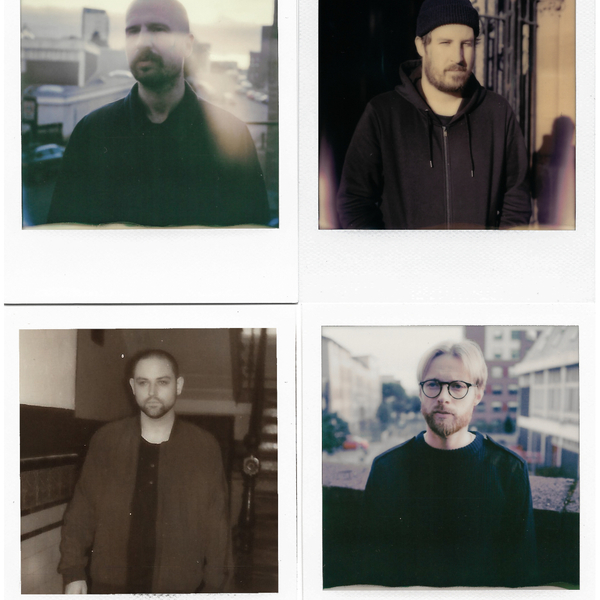 The Twilight Sad will be live in-store at Rough Trade East to perform tracks from their latest album 'It Won't Be Like This All the Time' released 18th January on Rock Action.

From their unassuming origins as a group of school friends drawn together by a shared passion for music to the global touring force (supporting The Cure and Editors at arenas and stadiums) they have quietly become, Scotland's The Twilight Sad’s ascent has been forged the old way with grit, graft and four exceptional studio albums. Now signed to Mogwai’s Rock Action Records, the bands fifth album does not disappoint and will certainly not disappoint fans of their previous works. It Won/t Be Like This All The Time was produced by the band and recorded in Devon, England and mixed by Greg Calbi (Arcade Fire, The National, Interpol) at Sterling Sound, New York.

For this record, Graham and MacFarlane officially brought long-time touring members Brendan Smith (The Blue Nile, The Unwinding Hours) and Johnny Docherty (Take a Worm For a Walk Week, RUNGS) in from the wings to help push The Twilight Sad to the next plateau.