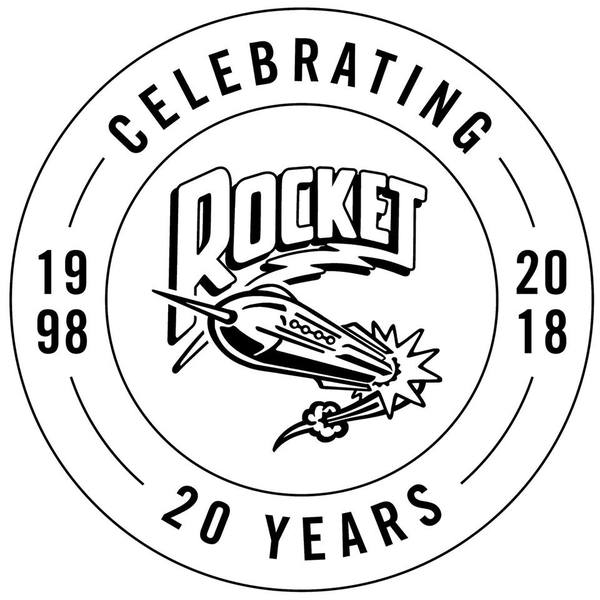 Purchase CD's and LP's by both bands on the night and get them signed.

Keep a check on Rough Trade and Rocket recordings Social media accounts for an announcement.

Teeth of The Sea

Since their formation in 2006, London-based Teeth Of The Sea have metamorphosized into the most adventurous psychedelic rock outfit in the UK. Taking on board influences like Morricone, Eno, Delia Derbyshire, Goblin, and the Butthole Surfers , they’ve arrived at an incendiary sound that marries the aural enlightenment of an avant-garde sensibility with the reckless abandon of trashy rock & roll.

Blending improvised Psychedelia with oriental influences, Disco and Doom, Flowers Must Die really have found a unique sound. That have lead them to several sold out releases and finally an album release on Rocket Recordings.