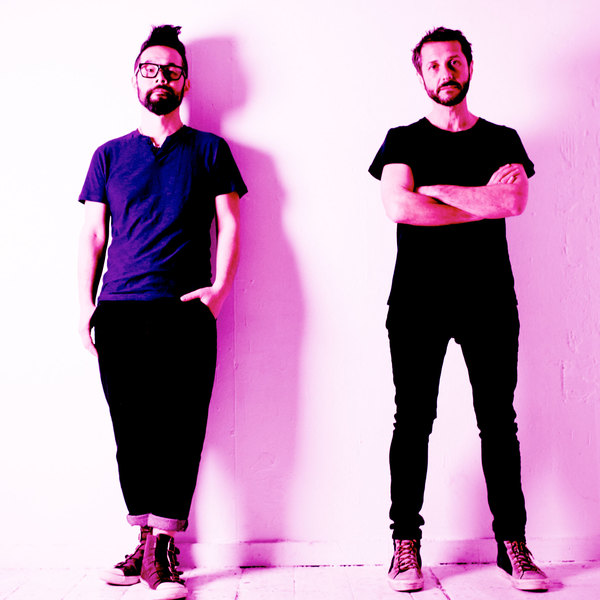 Feeder will be live in-store at Rough Trade NOTTINGHAM, celebrating the release of their new album 'Tallulah', released 9th August on Feeder / Believe.

Feeder are ready to come full circle. More than two decades after their first show the band are reinvigorated, tapping into the essential, primal energy that first inspired them. New album ‘Tallulah’ is evidence of this – snappy songwriting, expertly produced, and completely natural, completely organic.

As ever, Grant Nicholas leads from the front, alongside bass player and comrade Taka Hirose. The bulk of the new record was laid down at his Treehouse home studio. “Every record still feels fresh,” he argues. “It’s draining, but in a really good way. I do put a lot of time into it - not only the recording and writing, but into everything, really.”

It’s this auteur approach that makes ‘Tallulah’ so thrilling. There’s a commitment to songcraft, but also a willingness to cut loose, a biting sense of energy that remains completely addictive. “Every time I sit down with the guitar, it’s just what comes naturally,” states the singer. “It’s a very song-based album. It’s classic Feeder, probably a bit more of a flashback to our earlier days. It just felt like a good time to do it. We’re very much a song-based band, that’s what we love, I think that’s our strength.”

After looking back on their past for 2017’s enormously successful Best Of compilation, Grant Nicholas was able to use the experience of his acclaimed solo material to find a fresh path for the group. “There are quite a lot of experimental things going on with Feeder records,” he suggests. “I try new things all the time. I’ve had a really good musical education. Even though we are a guitar-based band I still love experimenting. I think it’s a positive thing.”

‘Tallulah’ is perhaps the band’s most creative yet also concise record, an album that takes real chances while remaining committed to their punk-edged melodies and crisp song construction. “I had to stop myself from writing, as I write too many songs!” he laughs. “The album has a certain thread, there are certain songs that feel very connected. It’s old school.”

Opening song ‘Youth’ is a direct, unrelenting introduction, a song that drives forwards while lyrically looking back on their formation. “It’s got a few little flashbacks, personal things,” he reveals. “I think it’s a song that a lot of people can relate to. It’s really uplifting, very summery. I had this West Coast meets South Wales vibe in my head. A classic indie rock song, really.”

Songs such as ‘Kyoto’ and ‘Guillotine’ betray a darker side to the band, while stunning album cut ‘Fear Of Flying’ has an undoubted Police edge in its picked guitar part, with Feeder accepting their role as elders in an increasingly social media driven music scene. “It’s based on some of my own feelings, this fear of being successful and then having to stop. It’s the fear of grandstanding, and it all coming to an end.”

But Feeder aren’t about to stop. ‘Tallulah’ opens a bold new chapter, one that thirsts for fresh challenges. “There’s a chemistry that you have when you’re a younger band which is kind of a magical time,” he says. “And if you can maintain some of that chemistry 20 years later and do it in a natural way then I think that’s a really good thing.”