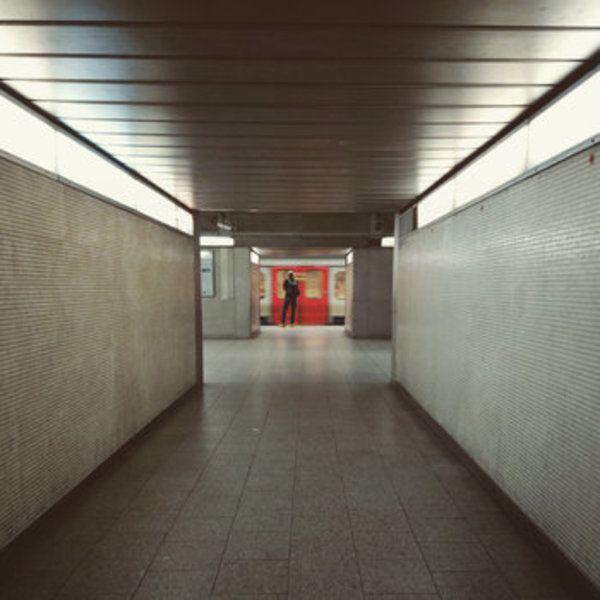 Femmepop will be live in support of her new 'London' EP with a special afternoon performance.

Femmepop is singer songwriter/producer Margaret O' Sullivan from Ireland. Femmepop is a one woman show. She writes, records, performs, produces and mixes her work. Ms Femmepop's voice has been classically trained and she attended Cork city's renowned music college, colaiste stiofain naofa. Her critically acclaimed debut album 'From A Girl Who Never Sleeps' was mixed and mastered by the renowned engineer Gavin Monaghan. The Single "Timescapes" - a collaboration with timecop1983, was included on BBC Radio, Tom Robinson's Best Songs of December. A further collaboration with Swedish artist Robert Parker resulted in the Single "Not That Kind" gaining femmepop further airplay in Japan. The song 'Yellow Lines' resulting in Tom Robinson's BBC 6 Music Mixtape. The 'Underground' EP was released in 2016 with BBC Radio Ulster Featuring 'There Is A Place' as 'Track Of The Day'. Her second album 'Dancing With Myself' was 'Highly Recommended' by RTE Radio's DJ Dan Hegarty and it gained further airplay on Ireland's national Radio station RTE and the UK's BBC Radio. The Metro UK compared Femmepop's music to that on something you might hear on Netflix soundtrack to 'Stranger Things'. Femmepop appears with Robert Parker on a song entitled 'demise' which is featured in the Soundtrack to the Swedish Film 'Videoman'. The soundtrack is Out now and is released by Lakeshore Records. The film is out now worldwide on DVD.

The CYM EP was released on August 17th 2018 and is nothing like Femmepop's previous work. It outlines a vast leap into the unknown for Femmepop which is both exhilarating and exciting artistically. Always hard to pinpoint Femmepop's sound the CYM EP makes this even truer! The EP is now out on all digital platforms. Femmepop recently toured Europe with the CYM Tour, visiting cities such as Berlin, Paris and London. CYM EP has been played on the UK’s BBC Radio, Ireland’s RTE Radio and Germany’s 1LIVE with Klaus Fiehe calling it ‘Wonderful’. Currently performing live, Femmepop has just played Liverpool Sound City Festival where ELLE magazine recommended catching her and Dot 2 Dot Festival. She will soon perform at Berlin's Urban Spree.

The ‘London’ EP is a vast departure from the bulk of my previous work. Is it an EP of melodies, sounds and beats that I needed to get out of my system. I wanted to create a body of work without using my main instrument my voice. I realise this is taking a gamble with my listeners but artistically I must do what feels right at the time. I wanted to experiment and branch out as I feel I can do so much more than sticking to the one sound or genre. That is why since I released my first song my sound has always changed.

The ’London’ EP is a mixture of deep emotions within me. It is about the continuous love affair I have had since I first visited the city. The EP is full of love and sadness. I have always seen the beauty and felt the charm of this city and in the most mundane and ordinary occurrences. I have always loved it’s noisy and dirty underground, it’s tower blocks, green parks, Camden, it’s music, culture, people and accents. It’s abundance of energy, it’s fire. The raw, the gritty, the polite, the angry, the urbanity – the general ebb and flow of the city.

This EP tries to capture all this grit and fire. It was born on my walks home through its nightlife. I felt so alive like I could burst looking out across the River Thames from the Southbank and these tunes flooded out. It also captures how all this Londoness is slowly disappearing through gentrification and how I feel this amazing city may lose all its uniqueness through years of a greed obsessed government.
This is my London.