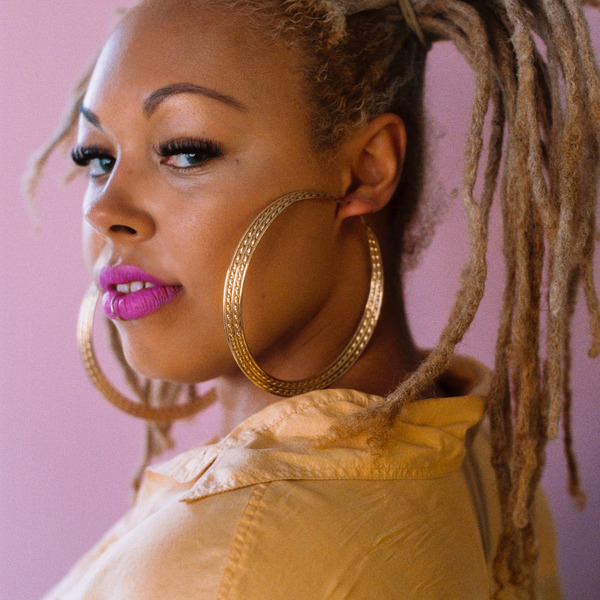 See Harleighblu live at Rough Trade Nottingham as we celebrate the LP release of the new collaborative album 'She' with Bluestaeb - released in-store on 08/11.

You can pre-order 'She' on vinyl from us HERE

Combining a classic yet truly distinctive soul voice with a love of bass and eclectic future beats, Harleighblu has collaborated with the great Jakarta producer Bluestaeb to bring you her biggest album yet which will be out October the 11th this year. The project has led to her headline appearance at prestigious Lollapalooza in Berlin and Gile’s Peterson’s We Out Here Festival. Harleighblu has attained some impressive achievements over the last few years, including supporting Rag’n’Bone Man, Amp Fiddler and Mistajam and having her debut single ‘Enough Now’ crowned his ‘Jam Hot’ single of the week.

Garnering critical acclaim for her raw, beat-heavy style, the Nottingham native's focus has matured into a frank, self-possessed voice that pulls no punches and makes no apologies. Bringing us raw, unapologetically feminine and honest lyrical touches, Harleighblu has established herself as one of the UK's most promising young artists

Rising British artist Harleighblu has a voice that drips with a tone of luxury, so it should come as no surprise that when she starts turning out looks we’re getting the visual luxury to match

The Nottingham native wants to cast her net wide, expanding the neo-soul and R&B template until it shatters into a million pieces