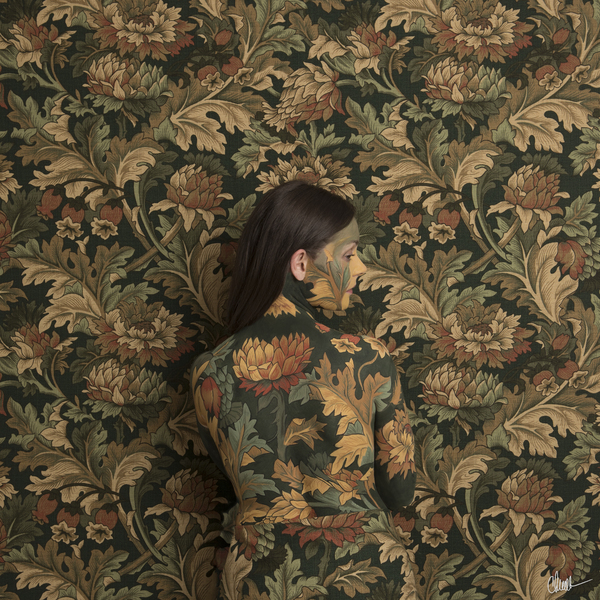 Honeyblood will be live in-store at Rough Trade NOTTINGHAM to perform tracks from their new album 'In Plain Sight', released 24th May on Marathon Artists.

Honeyblood’s third album sees Stina Tweeddale finding her most ambitious form and steely focus yet. Three albums in she has stepped forward to finally claim the mantle of the project she birthed seven years ago as a her sole vision. Stina takes the reigns in collaboration with none-other than super-producer John Congleton (Angel Olsen, St Vincent) for the most definitive Honeyblood LP to date, consolidating the Glasgow-born band as one of the most important UK names.

On lead single, ‘The Third Degree’ (out today) Stina’s arguably perfected the fine art of the punk-rock ode-to-the-shit-head-ex. But ‘In Plain Sight’ is as sonically gung-ho as peak era Garbage, or the modern day likes of St Vincent; big, bold, songwriting no longer content to be tied to one limited genre. Woven with mysterious themes of illusion and deception, Tweeddale describes the album as “one big trick”. Being hoodwinked never felt so exciting.

Following work with fellow Scots Young Fathers, Edinburgh-based director Rianne White collaborated with Stina to bring the vision of ‘The Third Degree’ to life - the brilliant video charts an encounter with the shit-head-ex in Stina’s native Glasgow and is peppered with vignettes inspired by the album’s theme of optical illusions.