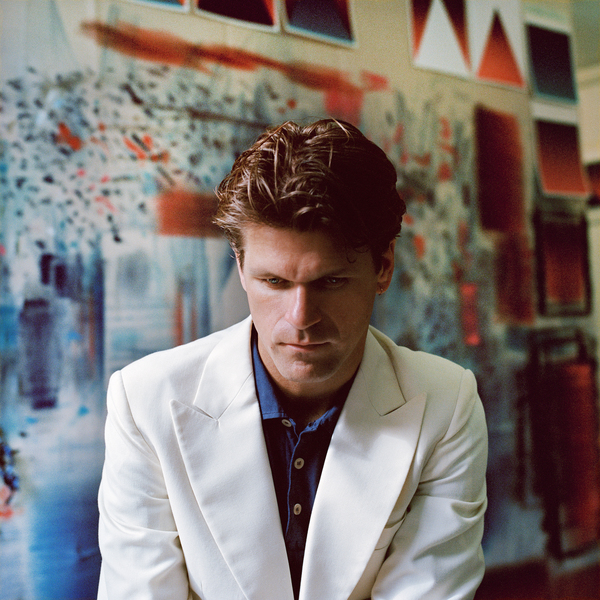 Jack Peñate will be live in-store at Rough Trade NOTTINGHAM performing tracks from his new album 'After You', released 29th November on XL.

The journey to After You was not a straight forward one. Ten years ago, as he finished touring his second album Everything is New, the south London born songwriter, best known for his hit Torn On The Platform, walked off stage, got home and realised that he was physically unable to record another album. All he owned in the way of equipment was a small recording setup and the instruments accumulated while touring. Having spent almost a year sitting in a studio with Paul Epworth, Peñate was made aware that there was so much for him to learn to become self sufficient in production skill. He felt he was unable to fluently speak the language of his art form. “I wanted to be able to walk into any studio and be able to express what I wanted to achieve using the language for the technical aspects,” he says. Something clicked inside him. He knew that if he wanted to achieve longevity as an artist, he had to be able to control the audio narrative of his work.

Throughout his ten-year musical journey, Peñate ensured that he always had one constant: a studio. Over the decade, he’d use it to write well over a thousand songs. “I wanted to be self sufficient and I wanted to be respected,” he says.