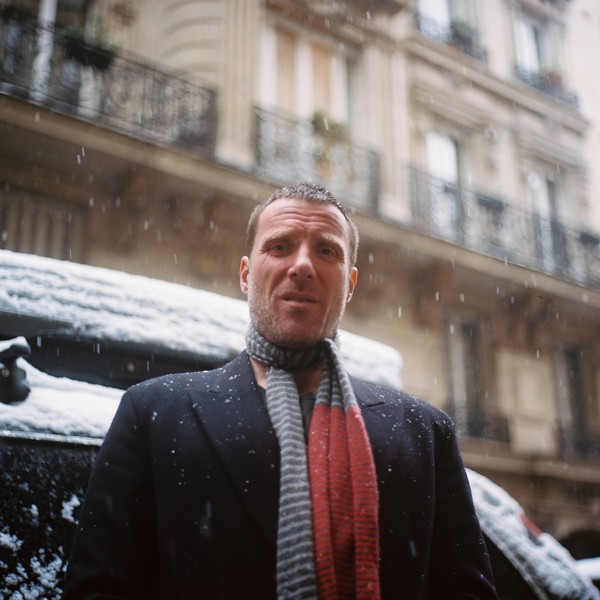 Jason Williamson will be in-store and in-conversation at Rough Trade Nottingham to discuss and sign copies of his book 'Grammar Wanker - Sleaford Mods 2007 - 2014', with this 4th edition published by Bracket Press released on 8th February, 2019.

Grammar Wanker collects the lyrics to almost 60 songs. A selection of early material alongside the lyrics from Austerity Dogs, Divide And Exit and all the singles up to and including the TiswasEP.

Books are individually shrink-wrapped and barcoded.

To watch Williamson deliver these lyrics on stage is to not only get a sense of 21st-century life, but people whose drive to say something about it sets them apart from 99% of modern musicians. To go back into the mists of rock history, the sensibility that defines Grammar Wanker is redolent of what Tony Wilson famously said about Joy Division, complete with the obligatory swear word: “Every other band was on stage because they wanted to be rock stars. This band was on stage because they had no fucking choice.”

We're proud to be hosting this event with Jason Williamson very close to the release of 'Eton Alive', the new album by Sleaford Mods (released February 22nd via Extreme Eating). Pre-order/purchase all formats, including the super-limited German Pressing on Pink Vinyl and the LP+ Indie Exclusive version HERE.